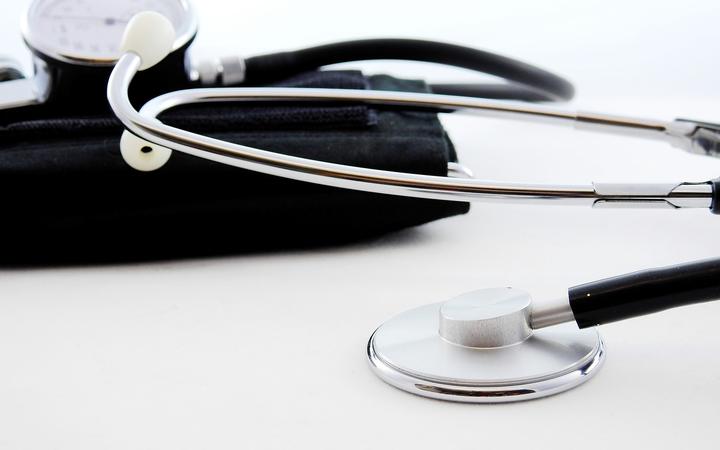 The government agency is refusing to release the documents under the Official Information Act, and is also remaining tight-lipped about when it plans to make a decision on funding the drugs.

Pharmac chief executive Sarah Fitt said in October that it was looking at funding both Empagliflozin and Dulaglutide for 50,000 New Zealanders with the condition who have a high risk of complications such as heart and kidney disease.

Pharmac's board announced on 5 November it had deferred making a final decision to give it more time to consider the feedback it had received. This included criticism of the limited number of people who would be eligible for the medication.

Figures released by the Ministry of Health last year showed there were 45,266 people registered in the Counties Manukau area with diabetes in 2019.

The Diabetes Foundation Aotearoa last week said Pharmac had refused to release the public submissions it received which led it to reconsider its proposal to limit its funding of two new medicines.

"Pharmac said in reply to an Official Information Act request that submissions would not be released because it would prevent conduct of negotiations with pharmaceutical companies 'without prejudice or disadvantage'," foundation chair Dr John Baker said.

He said releasing the documents would not make the slightest bit of difference.

Baker works as an endocrinologist at Middlemore Hospital and has previously said modern drugs, such as Empagliflozin and Dulaglutide, are needed to treat the condition.

He said New Zealand was using drugs described as Third World treatments which managed a patient's glucose levels but did not slow the inevitable progression to kidney failure, heart disease and strokes.

Baker said he wondered if Pharmac was holding on to the submissions so the public would not be aware of the opposition to its proposal to limit funding for the drugs to 50,000 people.

"We only wanted to see if they had addressed the concerns raised in the feedback. We think it's in the public interest to know."

He said he thought Pharmac had been unreasonable and the foundation has since lodged a complaint with the Ombudsman.

But Pharmac's director of operations Lisa Williams said the agency had the right to withhold the submissions.

"Pharmac consulted on proposed listings from provisional agreements with suppliers for these medicines. The agreements are conditional on public consultation and Pharmac board approval, so they are not final. Depending on our assessment of consultation feedback, further commercial negotiations may be required to find a way forward."

Williams said at this stage it did not have a firm timeframe for when a decision would be made.

"We understand the keen interest of many people in these medicines, so will update stakeholders on our progress and timeframes as soon as we can.

"Once a funding decision has been made for this proposal, we will include a summary of feedback within our decision notification published on our website."