Waiariki MP Rawiri Waititi has supported calls for a review of New Zealand's traffic signs, saying he believes the rules are "absolutely" racist. 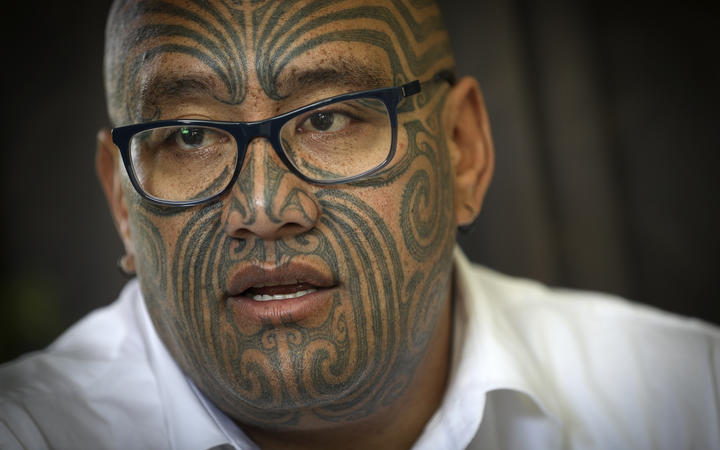 Several te reo advocates have also lent their support for the call for bilingual traffic signs in New Zealand.

Waka Kotahi NZTA has said it worked within existing legislation, and on Monday, new minister of transport Michael Wood said he was "happy to consider" any advice from the Ministry of Transport on "how to boost te reo on our roads further".

He stopped short of outright committing to a review into the organisation's traffic control devices rule, which oversaw what was allowed on traffic signs and was informed by legislation. 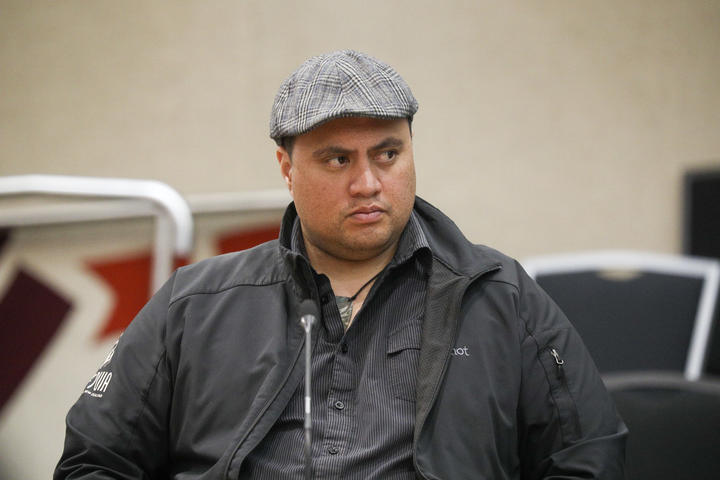 Waititi, who is also the new Māori Party co-leader, on Wednesday called for the commitment to a review from Wood, saying, in his view, his words did not go far enough.

"The minister, the bureaucrats and the councils should start putting pou in the ground and say, 'yes, it's now time for us to commit to te reo Māori and to tangata whenua'."

He said te reo Māori was an official language, so it should be put into an "official space".

"We should ... stop beating around the mulberry bush.

Waititi said he believed the rules were "absolutely" racist.

After Waititi's comments were put to him on Thursday, Wood said he had asked for an update from Waka Kotahi NZTA on its work to further promote te reo Māori, saying it was an issue he will "be keeping an eye on."

"It supports locals becoming more familiar with te reo Māori and it's a point of difference for New Zealand for [tourists]."

He understood concerns with cluttering signs and safety, but believed those could be managed and more flexibility was required.

He said calls for a review into the rules were "not a criticism so much, just pointing out the way the country is going". 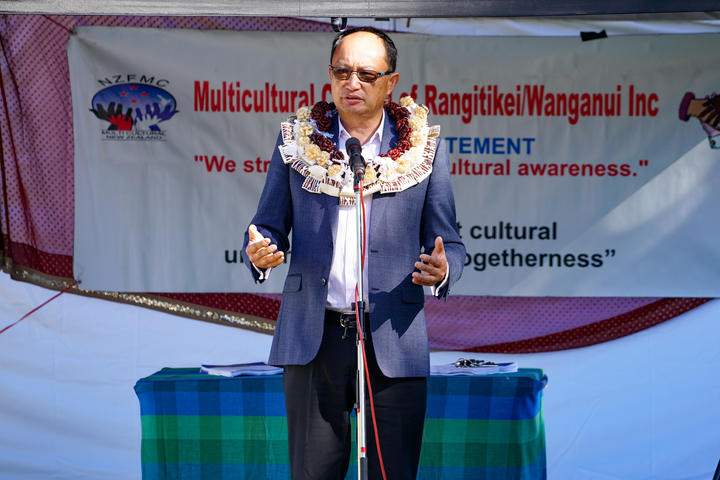 Waka Kotahi NZTA could support that goal by developing regulations that facilitated "increased visibility of te reo Māori, [and] to normalise Māori language on signage" similar to bilingual signage in Wales, Foon said.

It would also be in line with Te Puni Kōkiri's strategy to create the conditions for te reo Māori to be "seen, read, heard and spoken by Aotearoa whānui [the nation at large]," he said. 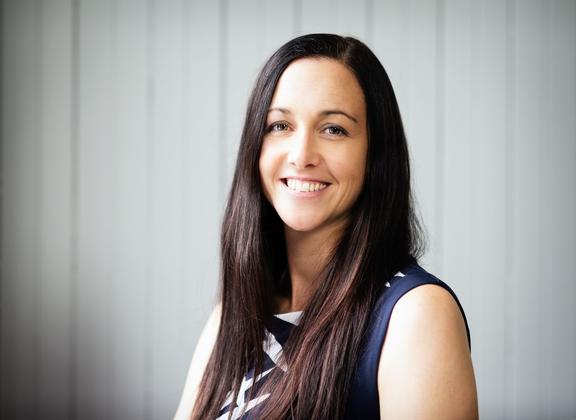 A former deputy mayor of Wellington, Day said she had also experienced difficulty with the Waka Kotahi NZTA in efforts to include te reo on traffic signs in the capital.

She said there was "a real sense of being stuck in the safety debate".

"People are going to figure it out. It's underestimating the power of humans to learn and adapt."

Asked if she also believed the regulations were racist, Day said "it feels that way to me".

"I'd like to see [the government's] leadership in moving our nation forward to honour Te Tiriti o Waitangi, which inherently tells us to acknowledge te reo Māori as a taonga."

The 2020 Kiwibank New Zealander of the Year, Ward-Lealand said she was "100 percent" for bilingual signage everywhere, as long as they were correctly translated.

She said New Zealanders could be "quite nimble" to change and while there would be a "kerfuffle at the beginning", people would get used to it. 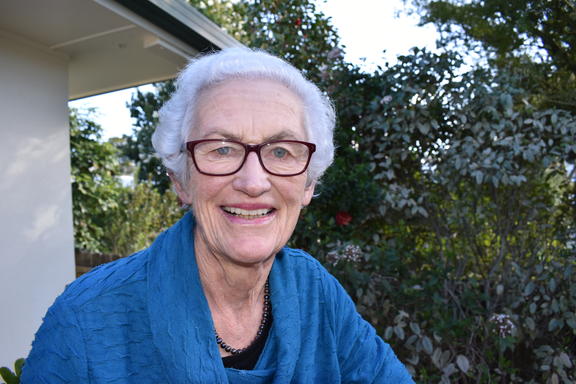 Rotorua Residents and Ratepayers chairperson Glenys Searancke said she had "mixed feelings" about the idea of bilingual signs.

"There is a place for them, like welcoming signs. I wouldn't want to see them cluttered."

On Thursday, Waka Kotahi NZTA regional relationships director Steve Mutton said the organisation recognised and valued te reo Māori as an official language and actively promoted its use wherever possible.

"We understand the strong feelings in the community and we are working to incorporate greater use of te reo Māori through our work."

Waka Kotahi NZTA had worked closely with the council to find a solution for speed limit threshold signs for the city that incorporated both languages and fit legal requirements, he said

It had also developed two bilingual options for paired use nationally as part of that and it had been adopted in other locations, he said.

"We are committed to continuing to work with Rotorua Lakes Council to incorporate greater use of te reo Māori on our state highways.

"However, it is important to recognise that we must work within the legislation as it is currently set. While Waka Kotahi is responsible for administering the traffic control devices rule, any changes to the rule would need to go through the Ministry of Transport."

He said Waka Kotahi NZTA was exploring how to build its capability and the evidence base for introducing bilingual transport signage, which included:

"We will then work with the Ministry of Transport, Te Taura Whiri and the wider sector to develop and deliver a sector-wide outcome. This may require an amendment to the current traffic control devices rule."

Efforts to translate signs in Wales had not always gone to plan, according to reports from the BBC.

In 2006, a sign was discovered to have read "look right" in English but "look left" in Welsh.

In 2008, an automatic email response from a Welsh translator led to one sign - instructing no entry to heavy vehicles - being translated to "I am not in the office at the moment. Send any work to be translated".

Rotorua MP Todd McClay was approached for comment on the issue but did not respond.