Overseas investors were barred from turning Marlborough farmland into forest after a minister questioned its benefits. 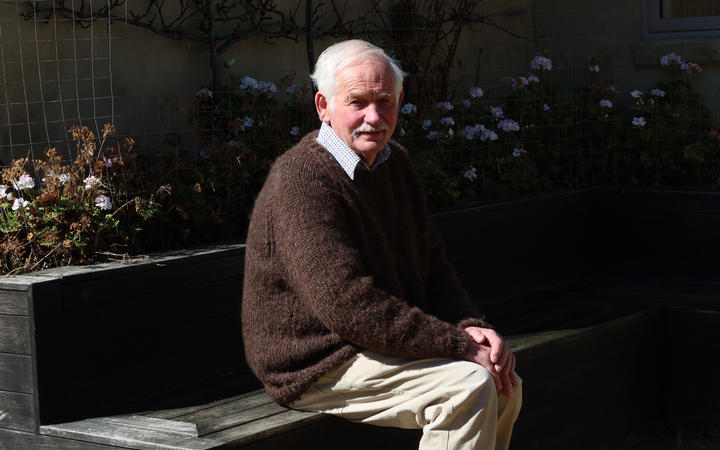 Malaysian-owned forester Ernslaw One asked to buy 630 hectares of "uneconomic" land from a sheep and beef farm in the Waihopai Valley which neighboured its plantation.

The farmland is currently owned by a family trust featuring former Marlborough councillor Geoff Evans. The Evans have farmed in the Waihopai Valley for four generations.

But Minister for Land Information Eugenie Sage and Minister for Revenue Stuart Nash disagreed on whether the application met the "substantial and identifiable benefit" to New Zealand test under the Overseas Investment Act.

Nash believe it would, but Sage was "not satisfied".

Without her support, the act required the Overseas Investment Office to decline Ernslaw One's application.

"I was also concerned that there was no commitment to supply logs to the domestic market to ensure jobs were created in New Zealand," she said.

Sage said she was also concerned that Ernslaw One had not promised substantive contributions or commitment to controlling wilding pines that escaped from its plantation.

Wilding pine control was a major issue in several Marlborough catchments, including the Waihopai Valley.

About 89.5 percent of Ernslaw One was Malaysian owned, with the remaining ownership originating from Singapore.

It was a forestry and timber processor which operated at various sites in New Zealand, including Marlborough.

The company let the Marlborough District Council erect a broadband and cellphone mast on their property in the Waihopai Valley in 2016, so residents had better connection.

The Geoffery Evans Family Trust and Ernslaw One was approached for comment, but did not respond in time.

The decision did not state the price offered for the land.

In 2019, the Overseas Investment Office approved 139 land and business investments worth more than $17.5 billion.