Wairoa District Council's chief executive has resigned, citing the impact of Covid-19 on his family. 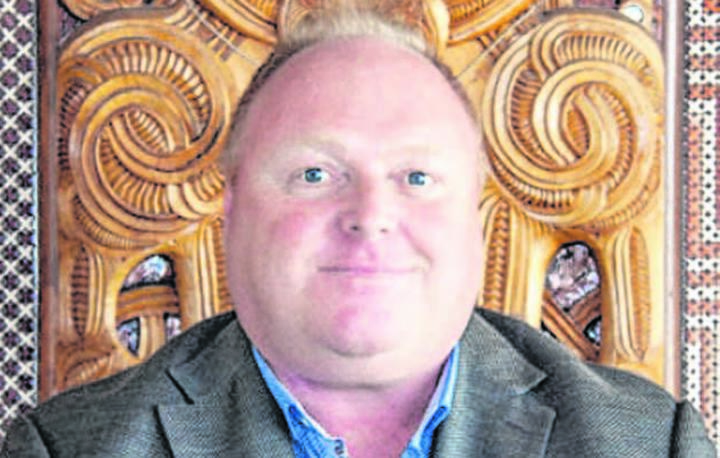 Steven May made his resignation public on Monday, saying he had decided to return to his family in the South Island after reflecting on how Covid-19 was affecting communities and families.

In a statement released by the council, May thanked staff, the senior leadership team and elected members for their support during his almost three years in the position.

May moved from Christchurch to Wairoa to take up the role in early 2018, and signed a renewed contract earlier this year which ran until January 2023.

Wairoa Mayor Craig Little said it was a "shock" for himself and council staff, but they understood "family is family".

A consequence of Covid-19 had been that May spent a lot of time away from his family, who lived in Christchurch, Little said.

"Family is always most important and we have seen that more than ever during these challenging Covid-19 times.

"The community will probably be quite surprised and shocked as well, but rest assured, Steven has put a lot of policies and tools in place... I have every confidence that it will be business as usual." 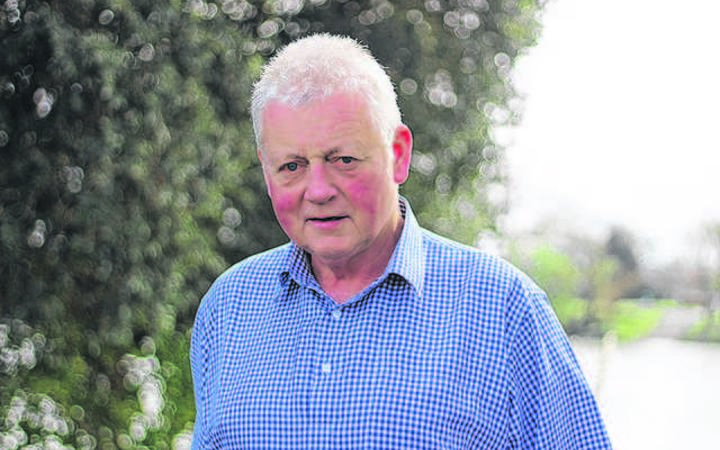 May had been a "big part" of the team vying for central government funding for Wairoa, but should also be proud of the work he had achieved within the council, Little said.

"We've probably pulled over $30 million (in funding) in the last two or three years."

Little said as far as he was aware the resignation hadn't been prompted by any disputes.

"We've had a pretty good relationship ... it was a surprise to me as much as everyone else.

"I'd say Steven has been thinking about it. He doesn't want to leave Wairoa in limbo and he certainly hasn't done that, because he's left a legacy behind."

In the council statement, May thanked the community for their support, as evidenced by the council receiving the Best Customer Service Award at the National Association of Local Government Information Management awards last year.

Little said May would be working on a handover package to help the council's group manager of community and engagement, Kitea Tipuna, step into the role of interim chief executive.

"It's all on an amicable level," said Little. "He hasn't left us in the lurch at all."