The Rotorua community is divided over a local sex work bylaw, with some saying its existence is discriminatory, and others saying the council should "prohibit prostitution everywhere" in the city. 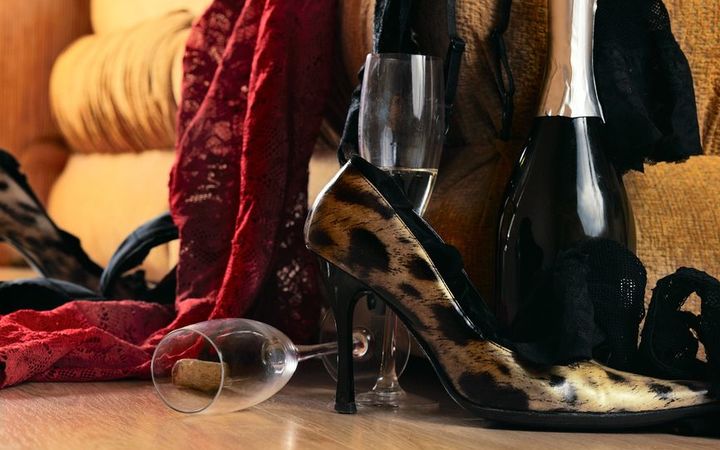 It comes as the Rotorua Lakes Council Strategy, Policy and Finance Committee heard submissions on its Prostitution Bylaw review on Thursday.

The council's statement of proposal gave five options, including its recommended option to adopt an updated bylaw.

The updated bylaw would include, among other things, allowing "small owner-operated brothels" - "SOOBs" - to be located outside of the permitted area for brothels.

Under the current bylaw, brothels have not been permitted outside the CBD.

Consultation on the review closed on 18 August with 31 submitters, some of whom spoke to the committee on Thursday.

"The bylaw should be repealed completely."

She said if there was to be a bylaw her organisation was pleased with the proposed allowance of small owner-operated brothels, calling it a "reasonable compromise". 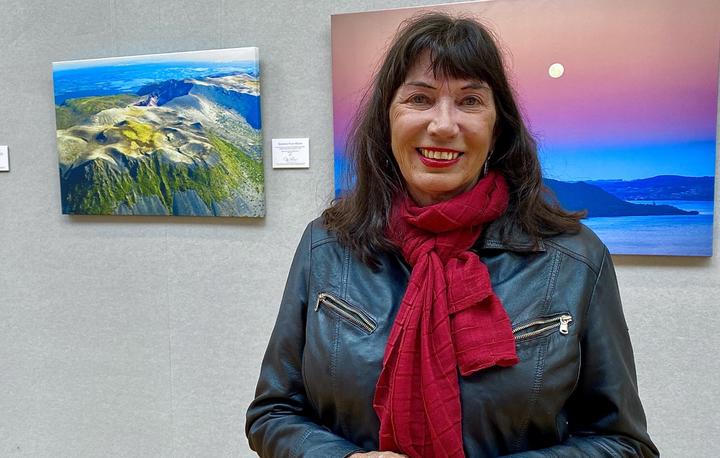 "It seems harsh to demarcation [sex workers] so vehemently"

Co-chair of the committee Wepa said there were some "big gaps" in the proposed changes to the bylaw.

"We really would like the [solicitation] and touting part of it put back. [It] doesn't really work particularly well with our community." 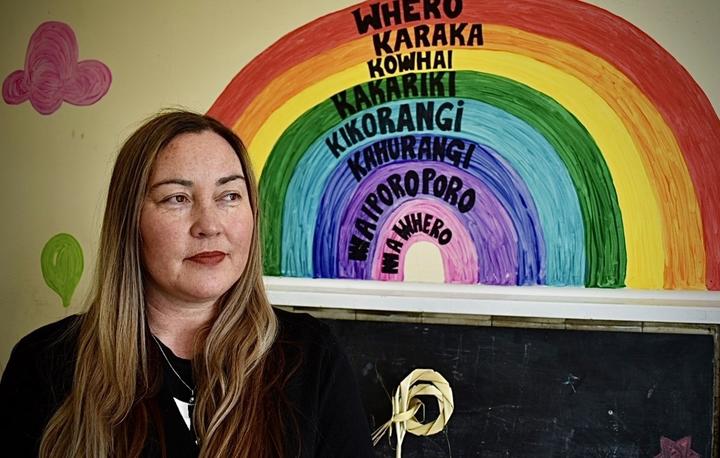 Pomana said Fordlands was the most deprived and vulnerable area in New Zealand and sex work had an impact on a person's wairua (spiritual well-being), hinengaro (mental well-being) and whānau.

Pomana, a youth worker in Fordlands, said the majority of young people in that area had little or no qualifications.

"This would contribute to them considering prostitution as a means of making money. Prior to Covid, jobs were already difficult to find … post Covid it's even worse."

Other oral submitters also presented a variety of views mostly in opposition to any loosening of the rules surrounding sex work.

Andrew Parrington, a pastor at Living Well Church, said he had lived next to a suburban brothel before the original bylaw was in place and said it had been "disturbing".

Submitter Jill Moore said solicitation had been a problem in Christchurch and she didn't want to see that happening in Rotorua, and Mahalia Steele, a former flight attendant, said she had travelled to cities around the world with relaxed sex work rules and been "taken aback".

Some submissions stated they supported the retention of the current bylaw but wanted to "prohibit prostitution everywhere in Rotorua".

However, fellow submitter Justin Adams said he believed the current bylaw and some of the proposals were "restrictive, and ... discriminatory".

"Human rights are potentially being violated.

"The council regularly uses the statement, 'tatau tatau, we together' - except sex workers, 'you over there only'.

"Perceived problems are not proven problems."

Two other written submitters had also expressed concern that the existence of a sex work bylaw contributed to stigmatisation of the occupation and was discriminatory.

The Rotorua Association of Christian Churches submitted, stating it was "deeply concerned about the harm that … prostitution [does] to vulnerable men and women".

"A healthy community will take steps to mitigate that harm - not facilitate it."

The New Zealand Aids Foundation also submitted, supporting the revocation of the bylaw.

"The current … bylaw works against the purpose of the Prostitution Reform Act … in effect, it recriminalises some types of sex work."