A shortage of midwives has left the Counties Manukau DHB looking nationally and internationally for a solution. 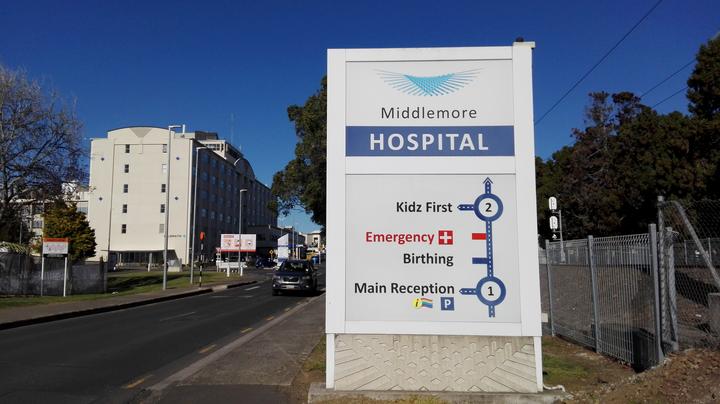 Counties Manukau Health is trying to address its lack of qualified midwives by recruiting people with the necessary skills both nationally and internationally. Photo: LDR / Steve Forbes

But border restrictions caused by Covid-19 and a global shortage of those in the profession means it is not as easy to find the right people offshore, according to the union representing those in the sector.

A new report to the Counties Manukau DHB's Hospital Advisory Committee says it currently has a shortage of 48 full time equivalents and this has been "backfilled by casual/bureau registered nurses or midwives, health support workers and staff working additional shifts or overtime".

Jill Ovens is the co-leader (industrial) of Midwifery Employee Representation and Advisory Services (MERAS), the union that represents the country's midwives. She said DHBs were looking to the likes of the United Kingdom to recruit practitioners in the face of the severe shortage here. 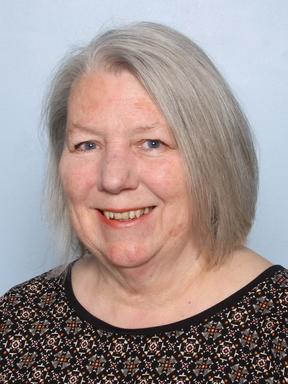 Ovens said New Zealand had failed to train enough of its own midwives and had become too reliant on recruiting them from overseas. And the Covid-19 border restrictions had only made things worse for DHBs seeking to source the right people from offshore.

"International recruitment has been a quick fix for many years with the result that we have not invested in attracting Māori and Pasifika midwives who are particularly under-represented in terms of the populations they are serving," Ovens said.

In 2018 the country's district health boards released a report on the midwifery workforce which painted a bleak picture of the situation.

It said: "The DHB midwifery workforce is under pressure nationally and is facing widespread workforce challenges. There is a recognised lack of midwives nationally, problems with understaffed maternity units struggling to meet demand for midwifery services, as well as difficulty retaining and recruiting midwives."

"The high numbers of females means that there are high levels of parental leave and people not returning from parental leave, which impacts on retention."

It also found the workforce lacked diversity and minority ethnic groups were severely under-represented. While demographic changes were also adding to the pressures midwifery was facing.

"The DHB midwifery workforce has been shrinking, while the population it serves is increasing."

In April 2019 the country's DHBs, MERAS, the Director General of Health and the New Zealand Nurses Organisation signed an accord to address the ongoing workforce shortages in the profession and to ensure staffing levels for midwives employed by DHBs were safe, both for midwives and for mothers and their babies.

But MERAS co-leader (midwifery) Caroline Conroy, who signed the agreement, said the problem had not gone away and the pressures faced by the likes of Middlemore Hospital are not unique to south Auckland.

"There is a shortage of midwives at Counties Manukau DHB, but that isn't any different to the Auckland and Waikato DHBs, which also have shortages," Conroy said. "Counties Manukau Health also has a very large maternity service. So it's also about the scale and the numbers it has."

But Conroy said bringing in midwives from the likes of the UK was not a long term solution.

"If a DHB recruits a midwife from overseas, we've estimated that it takes nine months for them to get here, so it isn't sustainable."

She said there was a global shortage of people in the profession and New Zealand DHBs ended up competing with other countries for the best people. Training and retaining more of our own midwives is key.

A spokesperson for Counties Manukau Health said there was an ongoing shortage of midwives both nationally and internationally. And despite the border restrictions under Covid-19 Immigration New Zealand exemptions meant it could still recruit midwives from overseas.

"We have interviewed a number of overseas experienced midwives who are currently considering offers and going through the immigration processes and who have the potential to start by the end of 2020 or early 2021."

It has also taken on board 19 new graduates this year and have approximately 10 other new midwives contracted to start over the next few months.

"As noted, the DHB has contingencies to manage the shortage of midwives with part time, locum and current midwives picking up extra work (by choice) and other workforces such as nurses filling FTE positions."