Speed limits across Masterton are set to drop today, but signs will not be up in time to warn travellers. 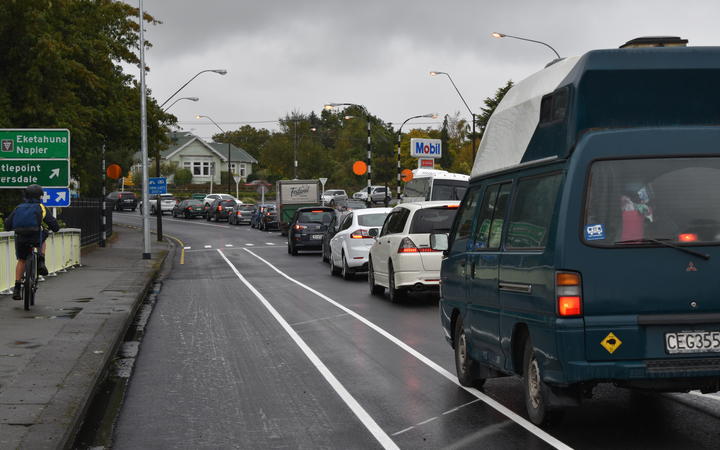 New road bylaws for lower maximum speeds in the district will likely be introduced after today's council meeting.

Signs will go up within the next four to six weeks.

There will be no fines given for speeds under existing limits but over the new limit, until a sign is in place.

Submissions on State Highway 2 will undergo further reviews, however.

The report says that Masterton District Council [MDC] is aiming to make sure speeds "are appropriate for the type of roads across our roading network, and making our roads safer for all users".

It seeks to manage speed around schools, in areas with high numbers of vulnerable road users, such as pedestrians and cyclists, and changes relating to growth and changes in land use.

Variable limits around schools, already in place, will mostly lower to 40kmh when in use.

The bylaws will take effect as and when the resolution is passed, and work will then start on erecting signs.

The report also recommends a stocktake of all roads raised by submitters to be considered for inclusion in the second stage of the Speed Limit Review, and to forward comments on State Highway 2 to the New Zealand Transport Agency.

No changes to the SH2 can be made by the district councils because NZTA is responsible for those routes.

MDC launched its request for public feedback on the area's road speeds in February.

Wrapped up during lockdown, it sought to address measures raised through the national speed review, launched as part of central government's road safety strategy, "Road to Zero".

The Road to Zero campaign's aim is "a New Zealand where no one is killed or seriously injured in road crashes".

Motorsport champion Aaron Slight was among the Masterton residents who spoke in verbal submissions on the initiative.

He said he stood by his submission that the wide range of speeds, which has been maintained after the review, would cause confusion, and would not necessarily improve safety.

"How many speed limits do we need? [There's a] different speed at each end of a street."

Slight said Masterton's streets were just "getting busier and busier" and lowering speeds would not help traffic flow or increase safety. 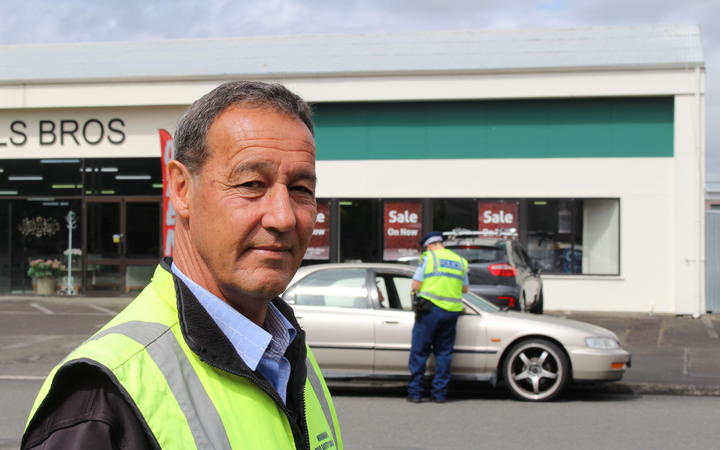 "They're all trying their best but ... after the submission, I was told there's a lot less damage at 30kmh than 50kmh, which is all true but we're only doing 30kmh now as travel time studies prove.

"There is also a lot less damage at 10kmh, but you've got to draw a line."

Pauling said having safe and appropriate speeds on our local roads "are essential for all road users", and councils were being made to look at their speed limits to "understand if they truly reflect this ethos".

"Just because these speed limits have been in force over the years, this does not mean they are safe.

"Marked increases in land development and population translate into increasing school rolls, and pedestrian traffic in our urban areas, shopping precincts and CBDs."

"Just remember that in 2019, road crashes cost $4 billion in social costs, which was the annual transport spend across the country.

"Wouldn't it be nice to put the savings from reduced crashes towards safety infrastructure on all roads?"

Pauling said another phase of the review will involve the New Zealand Transport Agency, and all Wairarapa Councils to look at local roads and those which adjoin our State Highways.

"I hope [the next review] will address higher-speed crashes and their outcomes. Our regions' biggest crash issue is loss of control due to speed There is no doubt that on some sections of these roads, the 100kmh speed limit is not 'fit for purpose'.

The bylaws will be updated by today's decision, if passed.

National speed rules require signage 20 metres from the point on the road where a speed limit changes.

From August 5 the following roads will change to these speeds, should the recommended changes be approved:

All roadways, parking areas and public places contained within the Henley Lake site area [between Te OreOre and Colombo Rds, and the Ruamahanga and Waipoua Rivers].