For Prajesh Lal, being told the funding for the Ōtāhuhu town centre upgrade would be slashed in Auckland Council's proposed budget was the last thing he wanted to hear. 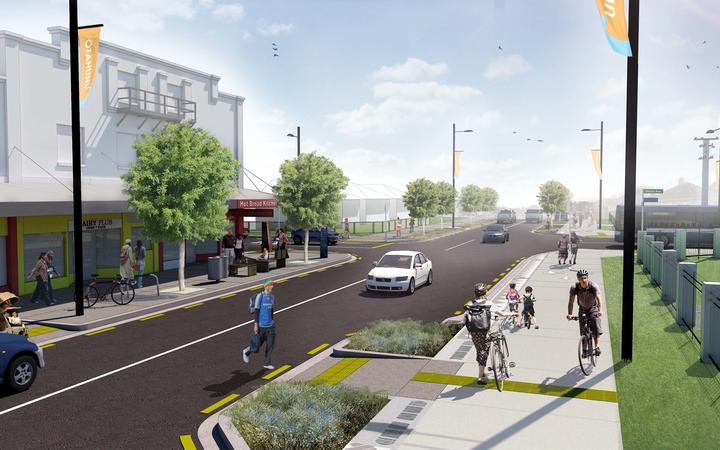 Lal, the chair of the Ōtāhuhu Business Association, also owns Stonex Jewellers which he has operated in the suburb's main street since 1994.

He said the upgrade works were already under way and it was sad to hear the council was now looking at deferring the project.

"It took us years to get it approved," Lal said. "It's like they are now putting us on the backburner.

"This place needs an upgrade so people feel safe shopping here. If it's nicer people will spend more. So this isn't good for the small retailers."

It would see pathways widened, native trees planted and the installation of new street lighting.

The upgrade focuses on the main street of Ōtāhuhu, along Great South Road from Princes Street to Atkinson Avenue and Station Road. 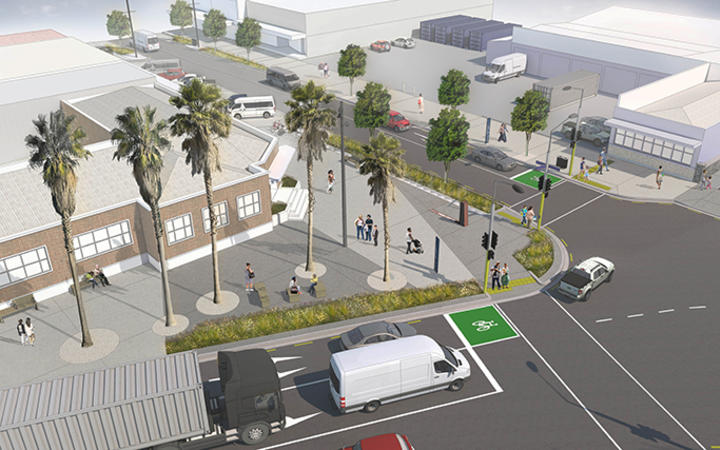 Māngere-Ōtāhuhu Local Board chair Lemauga Lydia Sosene said the work was a long time coming and would "create a new future for the town as a revitalised 21st-century centre".

The work was expected to be carried out in stages to avoid disruption to local businesses and would start in Station Road, with a shared walking/cycling path connecting the town and community centre with the Ōtāhuhu bus and rail station.

However, Auckland Council announced last week that several major projects in South Auckland were now facing cuts as part of its latest budget.

Mayor Phil Goff said the council was predicting a shortfall of over $500 million in revenue over the next financial year as a result of the Covid-19 crisis.

Work a chance to 'catch up' on rest of city

Ōtāhuhu Business Association manager Richette Rodger said she was disappointed to hear the council was looking at deferring stage four of the town centre project.

She said the work being shelved amounted to three-quarters of the upgrade, and covers the area from Mason Avenue all the way up Great South Road to Park Ave.

"The upgrade was going to be phenomenal for Ōtāhuhu and its profile. For us it was about moving forward and catching up with the rest of Auckland," Rodger said. "We needed it for our image and for the economic future of Ōtāhuhu. It was going to give us the boost we needed."

She said the project, which had been talked about for years, had finally got the green light and had been welcomed by local businesses.

"We already had business leaders and landlords on board who were planning to get new signs or upgrade their buildings to complement the works."

Rodger said there were still a lot of unanswered questions and she did not know how long it would be deferred for.

She was sure of her anger at the delays.

Aucklanders will have until 19 June to have their say on the council's budget. To find out more and to provide feedback go here.