Rotorua mayor Steve Chadwick has put the handbrake on discussions about free parking in the CBD for the time being. 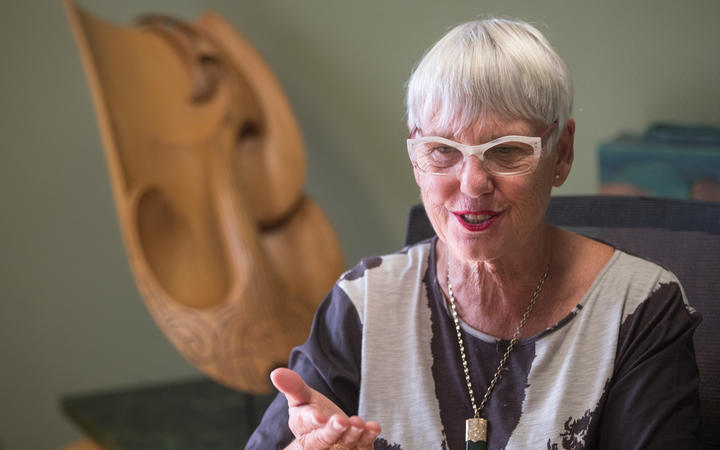 Chairing a full council meeting on Tuesday, Chadwick moved to defer the discussion until the next Operations and Monitoring Committee meeting on 11 June.

That shifted a motion moved by councillor Peter Bentley - "that [the] council make parking free in the CBD to support local businesses" - to the June 11 committee meeting.

Bentley's motion was instigated by a petition, launched on 4 May, from local business owner Susan Jory calling for free parking in the CBD.

To date, the petition has amassed nearly 2600 signatures.

Chadwick noted that in addition to Bentley's notice of motion, he had requested Jory be invited to the meeting to speak about her petition.

Chadwick said a staff member had discussed the petition process with Jory.

"She won't be speaking today but she will get the opportunity to do so.

"Due to all of that ... I will present a procedural motion to ensure that this discussion is received by the council, that ample time is given to Mrs Jory to present and staff are able to prepare a report on parking in the CBD. 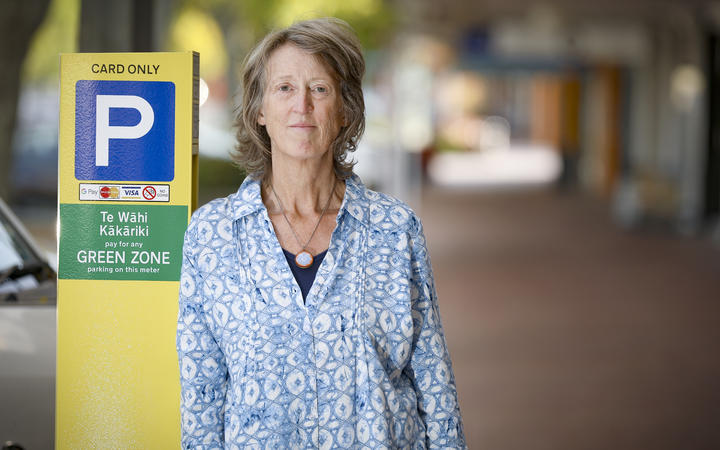 "Parking is a frequent issue ... we've all had many people speak to us about it, and it is something we do need to consider.

"We need to ensure we've got a really full picture so we can have a well-informed discussion."

However because the notice of motion was before the council, Bentley was allowed to speak to it.

He said those most affected by the Covid-19 pandemic were likely to be the unemployed and small businesses.

"I believe it is our job ... to promote local businesses and encourage shoppers to come into and frequent our CBD.

"The present parking system seeks to criminalise the parking public by having a confusing procedure lacking options."

He said the Rotorua CBD should be "put on the same competitive footing" as other shopping centres such as Taupō, the Landing, Rotorua Central and Tauranga's Bayfair.

"Our annual plan strategy also says to provide for 'cushioning the blow'.

"I believe having a look at our parking and being a little bit more generous with our parking system would be one way of cushioning the blow for some of these shopkeepers."

He proposed two hours free parking in the CBD "at least for the duration of the pandemic".

"During which time our officials monitor the parking habits and devise, in discussions with councillors, a workable, user-friendly parking policy."

Chadwick then moved "that the discussion on the motion... be adjourned to the operations and monitoring committee on the 11th of June".

That motion was carried with councillor Reynold Macpherson against.

Councillor Merepeka Raukawa-Tait said she was pleased the discussion would be adjourned because she was interested in the petition.

"We're only putting it off for a short period of time."

Macpherson then made a point of order asking if he could speak to Chadwick's procedural motion.

Chadwick said that was not allowed.

Macpherson asked if the public in attendance to view the discussion that morning would receive an apology from the council.

Chadwick said the topic was not up for debate as Macpherson attempted to protest.

"I'm speaking, Councillor Macpherson. I have signalled we will have a full debate, and Councillor Bentley has spoken and that is the end of my ruling.

"The public are most welcome to come back, you'll hear a much fuller debate at that meeting."

Later in the meeting while discussing putting the 2020/2021 Annual Plan out for public feedback, council chief financial officer Thomas Colle said the parking system earned the council about $3 million a year.

"Any change in parking that will result in less revenue being collected will mean council will borrow that shortfall.

"A dollar less would be a dollar borrowed."

On Thursday last week, the Marlborough District Council agreed to roll out a free parking trial in Blenheim and Picton to boost local businesses, capped at two hours.