Graffiti has appeared on the side of Blenheim's courthouse. 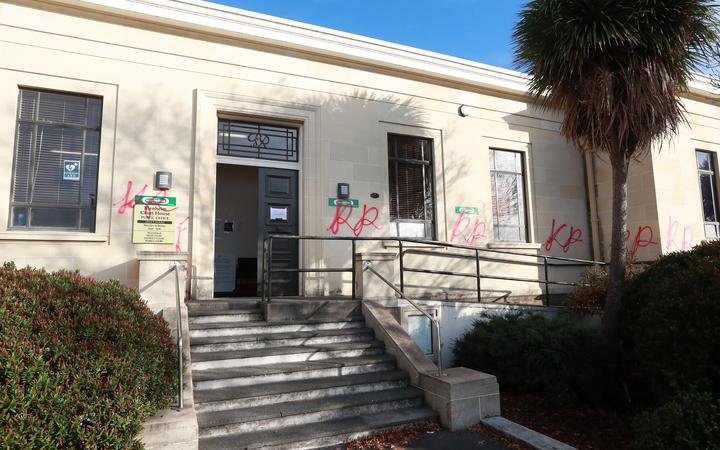 The vandalism of the 83-year-old building is the latest in an ongoing saga that has come at a cost to ratepayers.

Marlborough ratepayers dished out $33,000 to clean up after taggers and vandals last year, including a dozen cases of parking meter damage.

Figures provided under the Local Government Official Information and Meetings Act (LGOIMA) show the Marlborough District Council spent $5400 to scrub off graffiti tags and $27,400 to put right vandalism in 2019.

The courthouse, a category-one historic building, was tagged six times near its entrance, on Seymour St, overnight on Wednesday.

It was reported to police on Thursday morning, and they were making inquiries on the incident. No arrests had been made as of Friday afternoon. 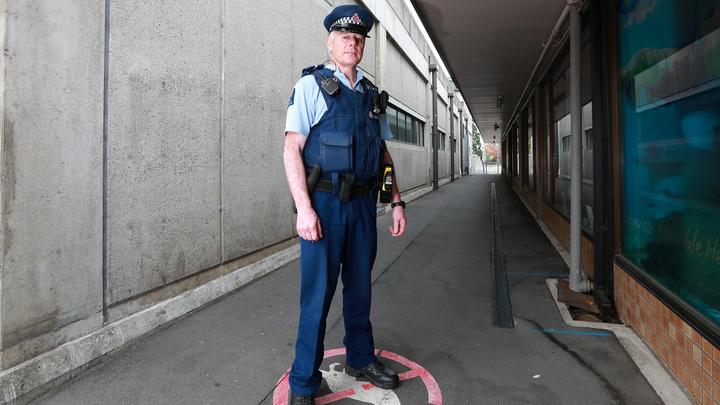 Marlborough community constable Russ Smith said a small group of young people damaged a spate of meters early this year after discovering how to force their way into the almost 40-year-old meters.

"It was a source of cash for some of our young criminals," he said.

Police tracked down those involved in the offences and laid charges or sent them to Youth Justice, but the council was left with the hefty repair bill.

Smith said police found graffiti from time to time in Blenheim's town centre, which the council was often required to clean up. 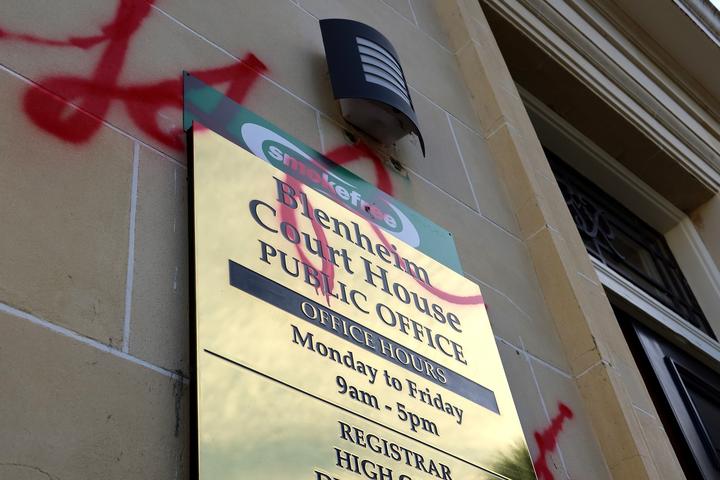 Tags were often spray-painted on, which took time and money to remove.

In January, a man used a screwdriver to pry open a parking meter, collecting $14 in coins, before being caught working on another meter by police.

A further nine charges were laid over parking meter damage last year. One charge was made for intentionally damaging a council footpath and road.

A dozen trees were also cut down on council land next to the Wairau River.

Data provided by police showed 231 people were charged with damaging property between January 2019 and last December, including 24 counts of graffiti, 16 counts of fire damage and 191 miscellaneous charges.

Council district secretary Tony Quirk said the cost of repairing council-owned property fell to ratepayers, but it was offset if offenders paid back reparation.

He estimated the council received up to $2500 in reparation last year.

"We are not in a position to be definitive since they come in small amounts and are spread across the activities where damage has occurred," he said.

Quirk said the council did not keep a record of the people who were prosecuted for damaging council property, as this was up to the police.

Smith urged people witnessing vandalism to call the police on the non-urgent line 105.