Counties Manukau Health is welcoming a Government funding injection of $3.92 billion for the country's District Health Boards (DHBs) as it attempts to grapple with the impact of Covid-19. 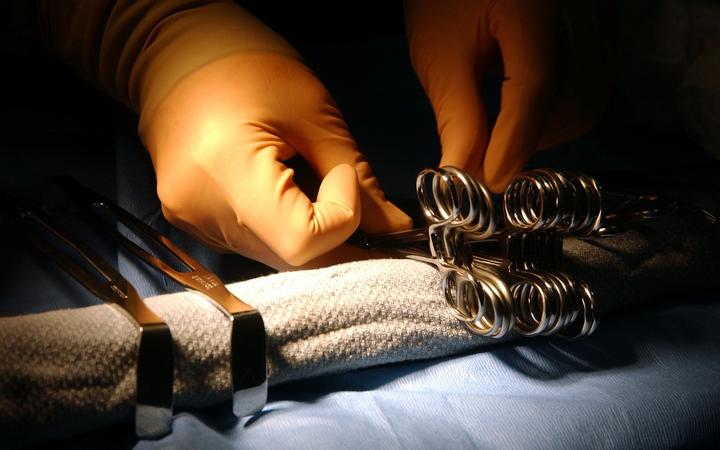 The funding, announced as part of the 2020 Budget, will be spent over the next four years and equates to $980 million per year for DHBs. The Government also announced a $282.5m catch-up campaign for planned care and elective surgery, partly to compensate for the impact of Covid-19.

The money is a one-off injection, however Finance Minister Grant Robertson also announced ongoing funding of $31.35m a year to manage planned care in line with demographic changes and increasing price levels.

"This is a positive move because it will allow us to better meet the needs of our diverse population, many of which are vulnerable and have complex health needs."

CM Health said it wouldn't have exact details on how much it would receive until after Thursday's Budget announcement. And it was unable to provide details on how many operations or specialist appointments had been cancelled or suspended due to the coronavirus pandemic.

But a report to the Counties Manukau DHB's combined committee from April said its non-acute elective services would be severely impacted by Covid-19 and it would take some time for them to recover.

According to the Association of Salaried Medical Specialists, 20,000 operations have been cancelled nationwide due to the virus and 60,000 specialist appointments suspended.

In a statement released on Wednesday, the association's executive director Sarah Dalton said the Government's Budget funding announcement was a step in the right direction.

"It is pleasing to see the government acknowledging that historical underfunding, but our health system has been operating in a hole for so long, it will take a lot more than one budget to climb out," she said.

"The effects of that underinvestment have been playing out in decaying buildings, worsening waiting lists and access to healthcare, along with staffing shortages and burnt out workforces."

Last week the association called for more funding in the 2020 Budget to address the backlog.

It said analysis last year estimated that a decade of health funding shortfalls meant the 2020 Budget would need to provide at least $2.5b in extra funding to get back to 2009/2010 funding levels.