Gisborne households and businesses will face a smaller rates increase next year, with district councillors seeking to provide some financial relief for ratepayers amid the Covid-19 pandemic. 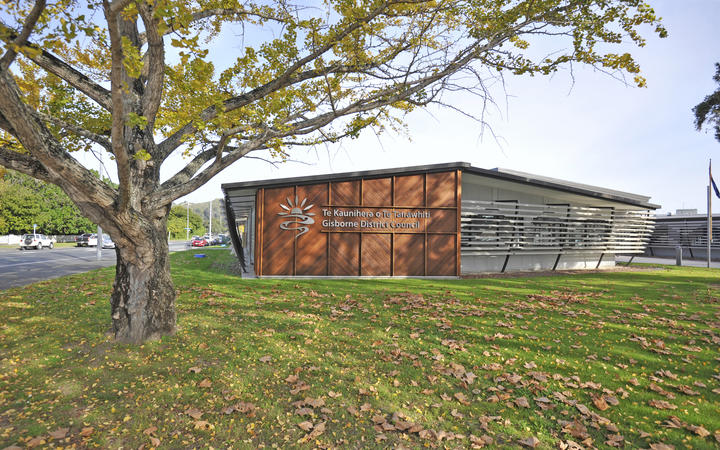 Councillors settled on a 3.26 percent rates rise for the year to 30 June 2021 at an extraordinary council meeting held via videoconference yesterday.

That brings next year's rates in line with the council's 2018-28 Long Term Plan and means the average rates bill will go up by $88.

Councillors had agreed in February to increase the rates take for 2020/21 by 4.87 percent to expedite the disinfection of Gisborne city's wastewater, employ more staff to process resource consent applications on time and cover unbudgeted depreciation on water infrastructure.

But councillors have been presented with options to make up the shortfall, such as spreading out loan repayments, without changes to service levels or operating expenditure.

However, rates will need to go up by as much as 6.7 percent in 2021/22 if the council follows through with the spending laid out in its current Long Term Plan.

Gisborne District Council chief executive Nedine Thatcher Swann agreed it was too soon to determine the full impact of Covid-19.

Initial estimates put the council's loss of revenue at up to $840,000.

Thatcher Swann pointed out that consultation on a new Long Term Plan, for 2021-31, was set to begin in October and it was through this plan that the council could rework future budgets in light of the pandemic.

Less significant adjustments to the 2020/21 annual plan provided a "balanced approach" to the coronavirus response in the immediate term, she said.

By law, the council needs to adopt its annual plan, thereby setting a budget and rates for the coming year, by 30 June.

Among the adjustments is an extra $1 million to cover an expected influx of applications for rates remissions next year, up on the $570,000 previously needed.

Councillors agreed that this extra money could come from reserves accumulated through higher-than-budgeted NZTA funding for roading.

Councillors also backed rates deferrals for people who could not afford to pay the final instalment of 2019/20 rates, due in the coming weeks.

Ratepayers would be able to apply for a deferral of up to six months, accruing interest of about 4.5 percent on unpaid rates but no penalties.