Barry Keys, who died on Tuesday aged 82, will be remembered as the glue that kept Carterton District Council together at its foundation. 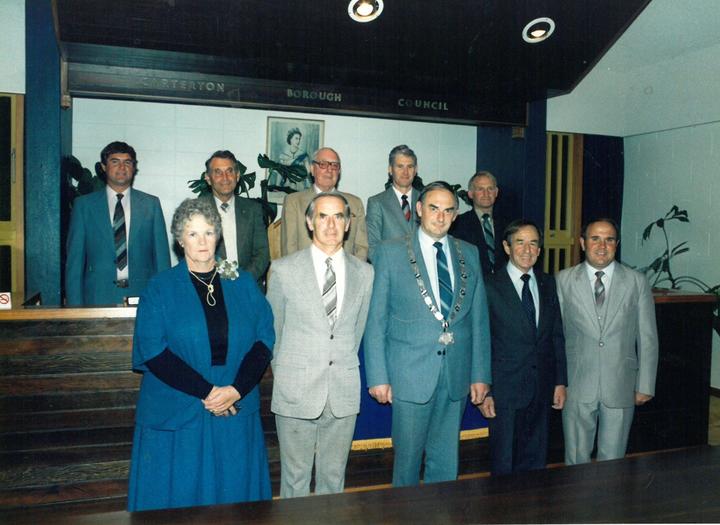 Keys was the district council's first leader after local government reforms in 1989.

Alongside the new councillors and staff, he managed the merger of the Wairarapa South County Council and Carterton Borough Council

He was one of the last part-time mayors, leading the council alongside his legal practice, Taverner, Keys and Co, where he worked until his death. 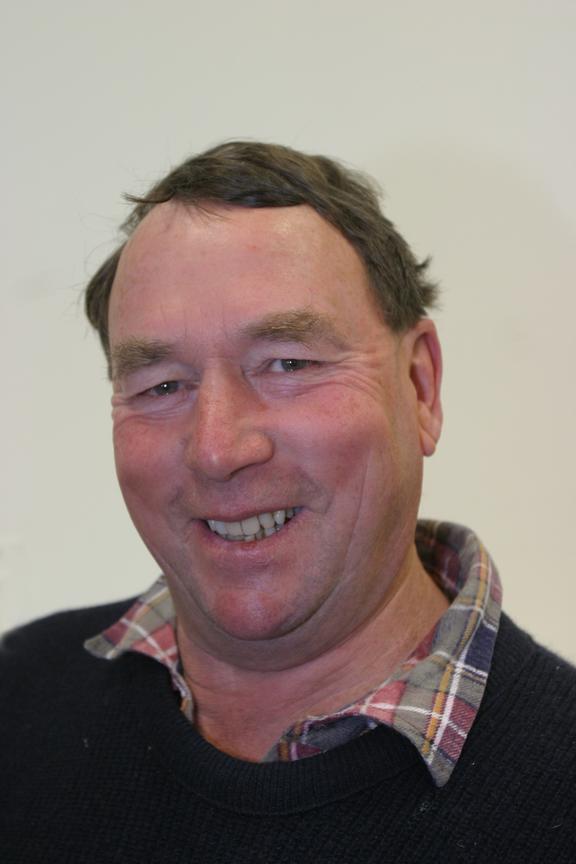 David Lowes was a councillor alongside Barry Keys in Carterton District for six years. Lowes served in local government in Wairarapa for 24 years, from 1983 to 2007. Photo: Wairarapa Times-Age / File

David Lowes was a councillor alongside Keys in the new authority, until his retirement from the mayoralty in 1995.

Lowes, who served until 2007, said Keys was fundamental to the success of the new council.

"It was difficult times and we were putting a rural and urban district together. Barry Keys was very much the glue that kept it together."

Lowes, who served from 1983 to 2007, said Keys was particularly fair about the merger, which was contentious at the time.

"He was particularly fair, he did not go along with one side or the other. He went with what was right.

"It was largely down to him that the merger was a success, because it wasn't that easy.

"Strong leadership makes a big difference in such [circumstances], and Barry Keys certainly was that."

"I pass on to his family our sincerest condolences on behalf of councillors, council staff, and our community that he served."

The new council put in place infrastructure, such as the establishment of the Frederick St water supply bores, and a large volume of road sealing and infrastructure work.

Defence Minister and Wairarapa list MP Ron Mark was mayor from 2010 to 2014 and said his predecessor was "known as a quiet worker with a no-nonsense approach". 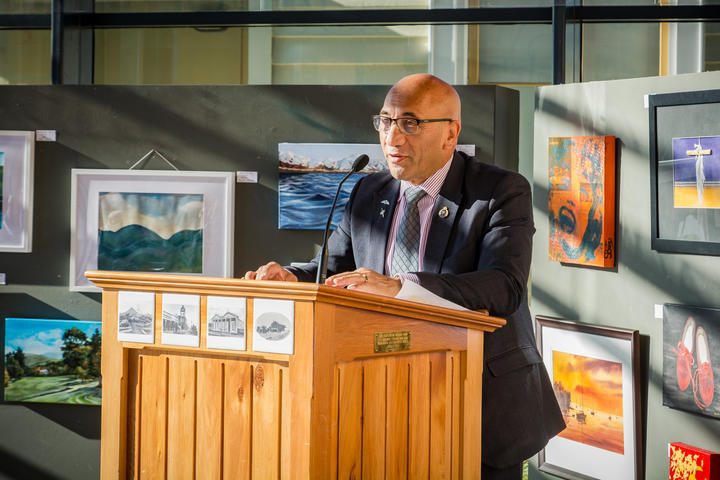 "Carterton owes its gratitude for many of the infrastructure projects that were completed under his watch. My thoughts are with his family and friends at this difficult time." 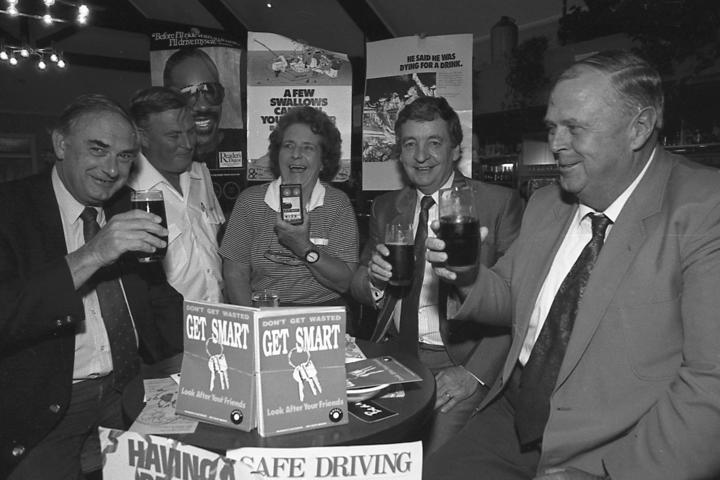 "We worked very closely right through and we worked together for nine years. He was a great guy."

Keys is survived by Barbara, his wife of 56 years.

His son Russell is currently serving as a district councillor.

A private cremation has been held.