An increase in dog attacks in Masterton since the Covid-19 lockdown has led to a call for "common sense" from the district council's environmental leader. 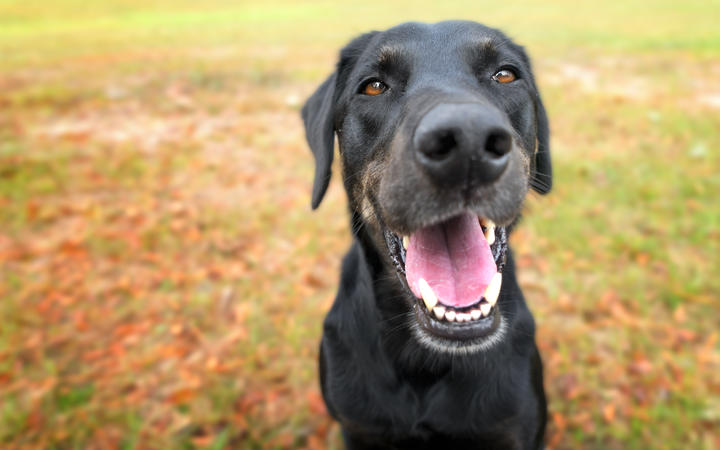 The Masterton District Council says dog walkers are getting out more during the lockdown (file photo). Photo: 123RF

Three people have been attacked by dogs in the past two weeks, and one dog has been put down.

Masterton District Council's environmental services manager Terri Mulligan said there had been 12 dog-related incidents in total in the last two weeks of March, compared to two in the same period last year.

In one case, a woman required medical treatment for minor injuries.

The dog had been involved in similar incidents and had been euthanised, with the agreement of the owner.

The other attacks resulted in a police officer being bitten, and a third person receiving a minor graze that did not require medical treatment.

Owners needed to ensure dogs were secure at home at all times, Ms Milligan said.

During the lockdown, she urged dog walkers to keep pets on a lead at all times, including in "off-lead" areas.

Mulligan said the incidents were frustrating for animal services staff, who were trying to avoid contact with people outside their bubble during the lockdown.

"More people are out exercising their dogs as a result of the lockdown, and it's essential dogs are kept on leads when they're being walked, even if an area is designated as off-lead.

"We've also had instances of dogs being walked on leads past properties where dogs have not been secure, and that has resulted in incidents.

"In a lot of cases it is as simple as ensuring gates are closed."

Mulligan said it was "about common sense" and owners being responsible for their animals when their dogs were on and off their property.

"Even when there is not an actual attack, these incidents are frightening and distressing for people who are already under a lot of stress.

"It can also put unnecessary pressure on medical and veterinarian services. Several owners have had to seek treatment for their pets."

Over the same period, the neighbouring Carterton District Council has had no reports of incidents.