Social deprivation is a significant driver behind Lakes District Health Board's nearly $6.4 million deficit in the year to date, the DHB's head says. 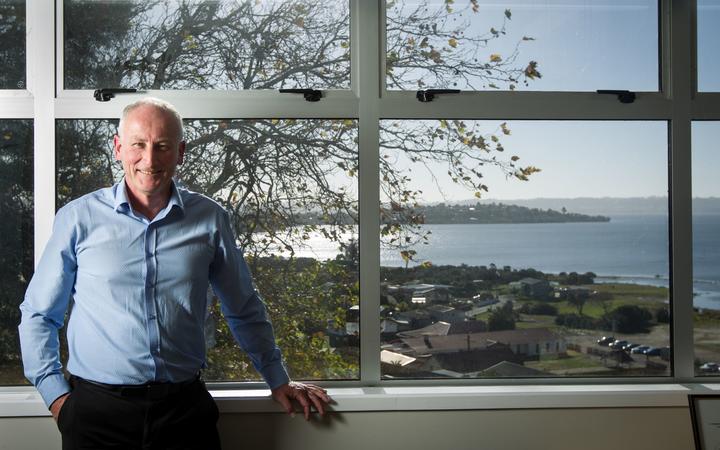 In December, the latest reported month, Lakes DHB continued a dive into the red with a deficit of nearly $1.5 million for the month of December, and nearly $6.4 million for the financial year to date, which ends on 30 June.

Lakes DHB chief executive Nick Saville-Wood said there was a "multitude" of reasons for the deficit, but social deprivation was a driving force.

"[Social deprivation] is a strong indicator for the driving of acute demand in our region, both for mental health and physical health."

The Lakes DHB area - which covers the Rotorua and Taupō regions from just north of Lake Rotorua down to Mt Ruapehu in the south - was "second worst" in the country for social deprivation, he said.

"Research has indicated that from a mental health perspective you are 2.5 times more likely to require mental health assistance in a very socio-economically deprived decile than you would be if you were in high income."

He said the Lakes DHB - which served roughly 110,410 people according to the Ministry of Health - also had "one of the highest" Māori populations in New Zealand.

"Māori are higher than their population representation in the low-income deciles so from a work point of view etcetera they are earning less."

Social deprivation over time had an impact on public health demand.

"If you are a 70-year-old but you've had wealth all your life and are highly affluent you've got less health requirements than a person that's old but has come through a very socially-deprived history."

One contributor to the December deficit had been an unfavourable inter-district flow, which was when one DHB was forced to send patients to another DHB for treatment when it wasn't able to provide the treatment itself.

In December, that cost the Lakes DHB $144,000 over budget. It had been somewhat offset by in-flow, which had brought in $67,000, most of which came from Counties Manukau DHB alone.

The cost of medical locums had also been significant in that month, costing Lakes DHB $194,000.

The DHB had saved some money in mental health services, which was $660,000 under budget in the year-to-date.

"I have made my expectations on improving financial performance very clear," Clark wrote.

"Current DHB financial performance is not sustainable, despite government providing significant funding growth to DHBs in the past two Budgets."

He approved the Annual Plan on the expectation the board would "continue to focus on opportunities for improving financial results for 2019/20 ... and beyond".

Saville-Wood said the letter was not unusual and most DHBs received them.

"The minister is under the cosh because a lot of money has been put into health in all different plans.

"[The government] are obviously interested in making sure that that is spent as wisely as possible."

Lakes DHB had also been "looking fine and had cash surpluses" until new facilities were built - both in Rotorua and Taupō - in 2013.

Saville-Wood said that work needed to be done.

"We were in a position that we just weren't providing quality. And then, all of a sudden, the pressure was on in a big way."

It was likely that surplus would not be seen again for quite some time.

"If the Wellness Budget and what we're doing in the primary care sector is effective then we might stabilise it and get to the position where it comes back after 10, 15 years. But that's pure conjecture."

He believed work being done by the Ministry of Business Innovation and Employment and with the provincial growth fund would have a flow-on effect to the DHB by improving social deprivation, but it would take time to take effect.

"All I can see that's going to happen is we're just going to level off the growth [of demand]. It's not going to disappear.

"We don't want to be building more hospitals. We want to make a more resilient, healthy community." 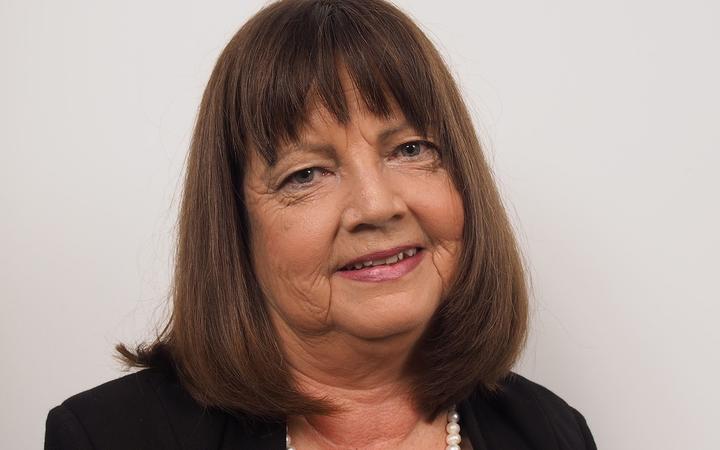 "All these things impact on health and tend to be cumulative."

There was a "social gradient" in health, and there were higher rates of all forms of illness and lower life expectancy the further down someone was on that gradient.

Political and economic decisions in the 1990s had a significant effect on that social deprivation and were "ingrained and inter-generational".

"We have to seriously address material hardship in this country in order to see better health and social outcomes for those people.

"New Zealand is an unequal country. We need to address inequalities in the first place." 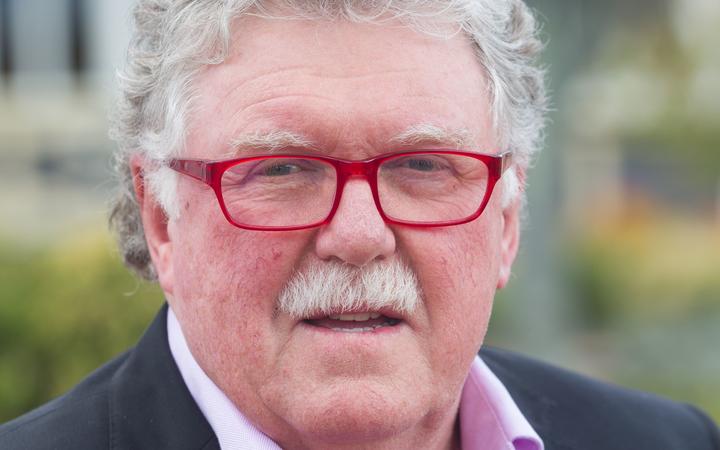 Lakes DHB member Lyall Thurston said the board was "totally committed" to addressing inequalities as well as the deficit.

"No deficit is acceptable."