West Coasters whose land has been newly classified as a significant wetland or natural area are unlikely to receive any compensation from the government, according to Conservation Minister Eugenie Sage.

Conservation Minister Eugenie Sage is pouring cold water on any proposal to compensate landowners whose wetlands are being taken over for conservation purposes. Photo: RNZ / Richard Tindiller

After a Department of Conservation appeal to the Environment Court in 2012, the West Coast Regional Council was ordered to add a further 215 schedule 2 wetlands to its Soil and Water Plan.

Regional council chairman Allan Birchfield estimates about 5000ha of wetlands on private land are affected, with landowners required to pay for ecological assessments to see if the land qualifies for full protection under schedule 1.

"That's effectively put the land into the DOC estate because the landowners will need DOC input - and approval as an affected party if they want to develop it. So the Crown is gaining land without paying for it, and that is theft," Birchfield said.

The Greymouth Star asked Sage if the government was considering any form of compensation for landowners affected in this way.

But Sage has poured cold water on the prospect.

"Compensation is not being considered at this stage. However, there is support through the sustainable land use package from Budget 2019 to support landowners with fencing and riparian planting." 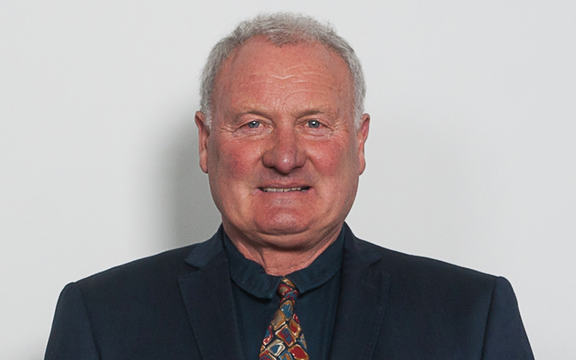 Birchfield said that would be unacceptable to most landowners. "It's their land and they don't want it fenced off. They either want it purchased or possibly a land swap. It's not the Wild West here, where you just take land off people."

DOC had plenty of land on the Coast, if it wanted control of the wetlands it should be a willing-seller, willing-buyer situation with no compulsion, he said.

"Those landowners lose the use of the land, but have to go on paying rates on it. DOC doesn't pay any rates.

"We've got little enough private land here anyway and they should keep their hands off the little we have, to make a living out of."

The regional council chairman said he would support anyone in developing affected land while they could still legally do so.

"If you think the government's got its thieving eyes on it - get in and develop before they can get it off you," Birchfield said.

At its meeting yesterday the regional council voted to defer its decision on proposed plan change 1 - which incorporates the wetlands identified by DOC.

Since the 2012 Environment Court decision, council staff have been working with DOC to assess the mapped wetland boundaries and eliminate any errors.

A hearings panel evaluated 71 submissions on the plan change, many from landowners and companies affected by the proposed plan change, including sphagnum moss companies.

But Birchfield said the recommended changes did not greatly change the situation for many people.

"They've tweaked a few boundaries and knocked a few corners off but it's still a great injustice."

Councillors asked for another week to read and think about the submissions and the panel's decisions, before signing off on the plan change.

The Conservation Minister has also responded to comments by Westland Mayor Bruce Smith, who backed a West Coast iwi claim that the wetlands protection process was the biggest Crown land grab since colonial times.

"If Mr Smith has a specific concern about the proposals to improve how we look after wetlands then I would welcome a submission on it," Sage said.

"Wetlands act as nature's kidneys, filtering water for clean streams rivers and aquifers; they act as sponges after rain to slow run-off; they provide critical habitat and provide interest and character in our landscapes.

"That is why this government is taking action to protect and restore wetlands and prevent further loss."