A packed stormwater system has delayed plans to add $3 million worth of carparks to Marlborough Airport. 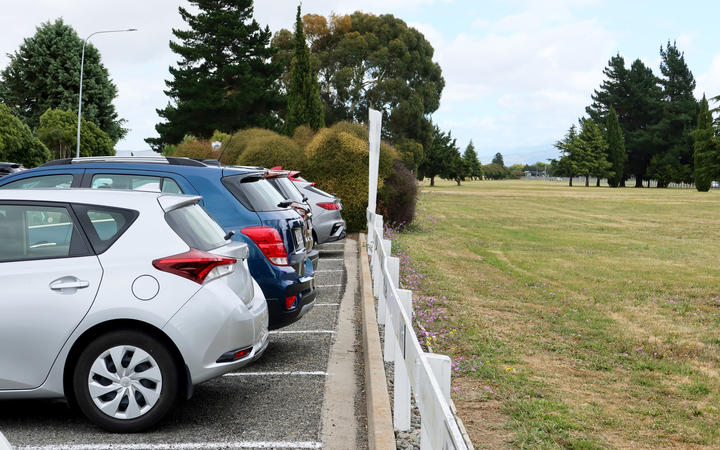 Plans to expand car parking at Marlborough Airport have been delayed by a full stormwater system. Photo: Chloe Ranford / LDR

Design plans detailing the layout of 300 new parking spaces were due to be finished in December, after the airport purchased land and launched expansion plans last March.

But planners realised in November they would not be able to connect the new car park to the existing stormwater system, as planned, and had decided instead to dig a "soak pit".

Marlborough Airport chief executive Dean Heiford said the pit was a "big hole", which water from the site could drain into.

However before it was dug, planners had to redo design plans and lodge a resource consent with the Marlborough District Council asking to let stormwater drain into the ground, he said.

"We have to apply for a resource consent, as it [the soak pit] could become a potentially contaminated site," Heiford said.

Planners had to be "careful" of how they disposed of water, as the airport was located above the Wairau Aquifer, which fed the water supplies of Blenheim, Renwick and Woodbourne.

"Effectively, we thought we could connect to the airport's existing stormwater system, but it's at capacity, so it became uneconomical to upgrade stormwater at this stage," he said.

The setback would pile costs onto the project's seven-figure price tag, Heiford said. By how much, he was unsure.

"We have to change the car park design plans and do a resource consent application. These are both taking up more time as well, which also adds additional costs," he said. 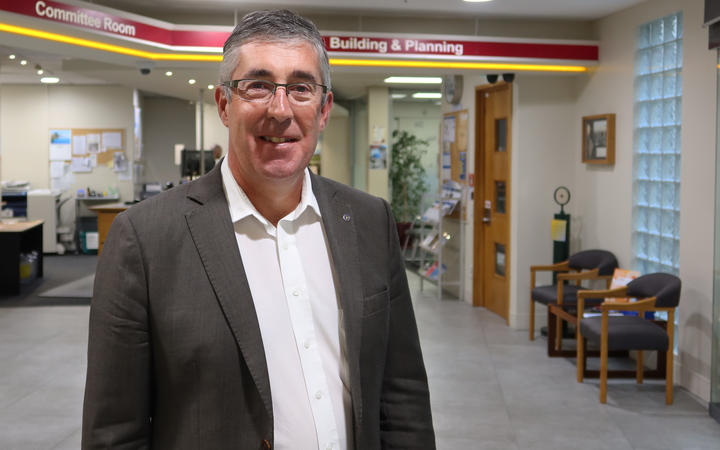 Adding carparks was originally estimated to cost about $3m, "depending on final tenders", which broke down into stormwater connections, road changes and control systems.

This did not include the cost to reinvigorate the airport entrance, as the board had decided to split the two projects and make adding carparks the main focus of expansion plans.

"[The] front of [the] terminal [is] on hold ... Once the car park is completed, we can then do other changes around the area."

The new carparks were set to be located between the current parking area, off Tancred Cres, and State Highway 6, in what was previously the airport's golf course area, Heiford said.

Once the resource consent was lodged, Heiford understood it would follow the "normal consenting process", but was unsure if the application would be subject to public consultation.

A settlement from 2014 gave the three Kurahaupō iwi the ability to buy surplus Defence Force land at Base Woodbourne, west of Blenheim, as commercial redress for historical breaches of the Treaty of Waitangi.