A bid by some northern Kaikōura residents to get their homes rezoned to Marlborough is off the table, a council boss says. 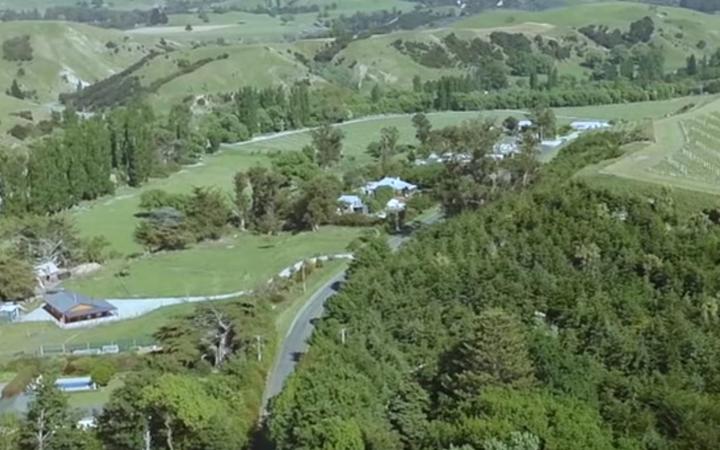 Some homeowners in Kekerengu and Clarence are worried their local council is no longer viable, in the aftermath of the Kaikōura earthquake. Photo: Supplied / YouTube

Homeowners in Clarence and Kekerengu began petitioning to split from Kaikōura to the Marlborough District Council last month after a new report warned the region's 3000 ratepayers would struggle to pay off damage from the 2016 earthquake.

But Kaikōura District Council will not be looking at boundary change in an upcoming review, the chief executive Angela Oosthuizen said after a meeting last week, shutting down the suggestions.

"We're looking at sharing services with other partners."

The pair had renewed efforts to have homes north of Ohau Point rezoned as Marlborough after concerns the Kaikōura district did not have a sustainable future.

"They have had a lot of clarity in that regard," she said. "We've been clear about what we are doing and what we're not doing as part of the financial and corporate sustainability report." 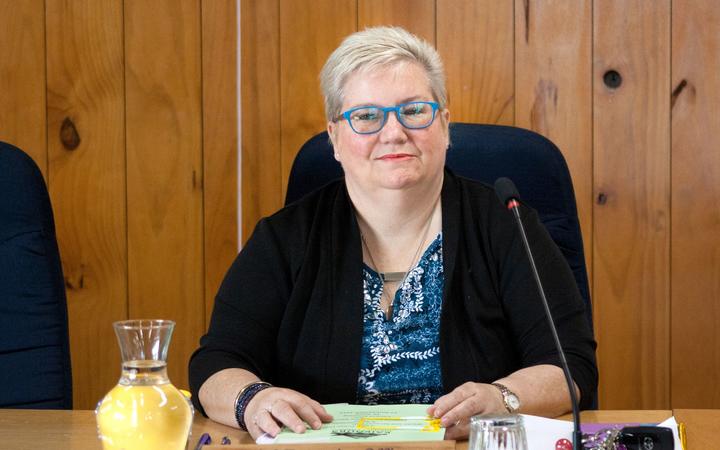 The report, published in October, said the council's existing operation model was unsustainable, that the district needed up to $10 million from the Crown to stay afloat, and that the council was at "risk of implosion" if it did not make changes.

The quake had cost the district between $3 billion and $8b.

The council agreed to continue developing a new operating model, which would replace its existing unsustainable model, at the meeting last week, and did not discuss an alternative.

The new model was partly based on the assumption that the council would be able to share resources with other authorities.

Ms Wilson could not be reached in time for publication.

Mr Millton, who did not attend the meeting, said as a ratepayer he did not see any reason why Kaikōura's council should continue.

"Kaikōura District Council need these ratepayers as they need our income ... but maintaining a small, unsustainable council is not in the best interest of all ratepayers," Mr Millton said. 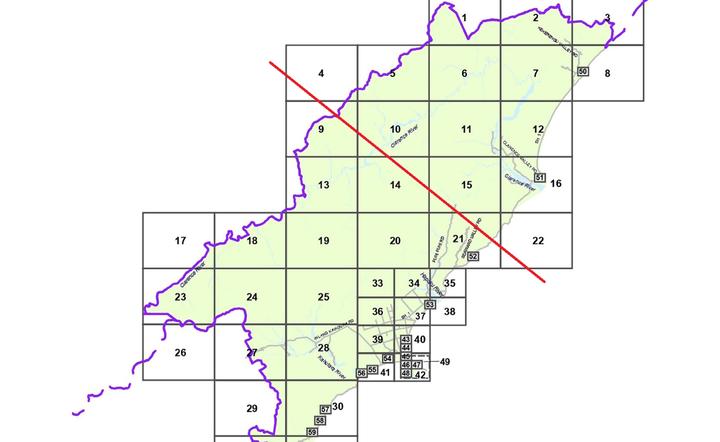 Kaikōura's ratepayer region would be cut almost in half if residents north of Ohau Point, or the red line, were absorbed by the Marlborough District Council. Photo: Supplied / Kaikoura District Council

Before the decision, Ms Oosthuizen read out a letter from ECCO, which asked the council to consider a boundary change or amalgamation with another council as part of the report.

"Council was not in good shape before the earthquake and is currently heavily funded by the Crown and NZTA (the New Zealand Transport Agency), which looks like a return to the past, but with even higher spending," ECCO said in its letter.

"Assistance funding in the case of another major event is unlikely to be so generous, and events such as storms or flooding will pose a significant strain on council resources.

"It was not very clear what services could or would be shared, which councils would be prepared to participate, and no indication was given on the level of costs that could be accrued."

Councillor Tony Blunt said he rejected ECCO's claim that the council was struggling financially before the earthquake.

A meeting was held between the council and ECCO in late October to discuss the report and the concerns of residents.

Kaikōura Mayor Craig Mackle said the council was "not happy" with the meeting, and this would be noted in their response.

If approved, the proposal would then go to Marlborough's council for consideration, in what was "quite a process".

The Representation Commission made no changes to the Kaikōura electorate boundary for the 2020 and 2023 elections.