Government fixes for Auckland's urban sprawl, catastrophic failures in water supply elsewhere, and climate change are forcing Masterton District Council to jump through hoops it doesn't think it needs to, using money it would rather spend elsewhere. 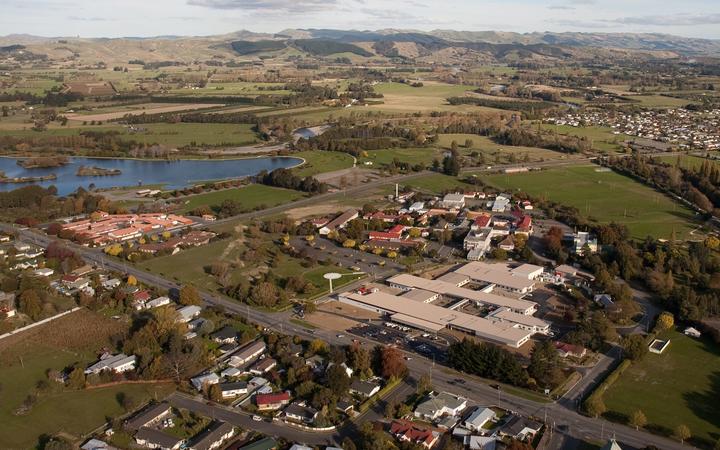 Also, if changes being imposed on MDC from central government aren't enough, it has joined 14 appeals against Greater Wellington Regional Council's Natural Resources Plan, now being managed by the Environment Court.

The extent of time the council is spending on dealing with policy that affects it, but is set elsewhere, is part of the learning curve for five new councillors.

It argues the overall quality of rivers in Wairarapa is good and there's capacity inside its urban boundary for new subdivisions and then some.

"Central government tends to have a one-size-fits-all mentality," the council said in one submission.

"We are concerned that the use of a blanket approach on a nationwide basis," it said in another.

"MDC do not support such a prescriptive approach," it said in another.

It takes particular issue with the National Policy Statement for Urban Development, saying it "just adds another layer of regulation to be navigated by an already over regulated market".

Chief Executive Kath Ross said local initiatives were better than a "one size fits all approach sent down from central government".

"It is unrealistic to impose a set of planning standards on cities where boundaries are constrained and the same set of standards on towns who have sufficient capacity for expansion for the foreseeable future."

The council supports planning of land use and is participating in the Wellington Region's Regional Growth Framework.

Ross revealed the council has recently finished a "Growth Study for Masterton", which will shape long-term planning, asset management planning and the review of the Wairarapa Combined District Plan.

She didn't give further details from the study.

"In the Masterton District, we have been fortunate to have rules in the Wairarapa Combined District Plan that have provided us with some ability to prevent urban expansion beyond our present urban boundaries," the council said.

The plan became operative in 2011.

"We have not had to extend our urban boundaries and still have land available for development despite considerable growth in the region's economy."

Masterton District Council does think rural lifestyle development close to highly productive land should be discouraged and if it is allowed then there should be strong "reverse sensitivity" covenants, green planted buffers and education about issues.

"It is not possible to farm without using a tractor, having stock noise, or harvesting crops when they are ready."