Which New Zealanders do the most unpaid work and volunteering? Pacific peoples may not be they getting the credit they deserve.

One evening a week the Isaia family, Sue, Pati and their daughters Paige, 14, and Ember, 12, pack the boot of their car with pots, a shiny steel kettle and a menu sign board and head to a soup kitchen in South Auckland. They know there is great need where they live and they want to help.

They don't call what they do "volunteering" or "unpaid work", but rather "serving" - a concept Sue and Pati say they have always known. They want their daughters to grow up "serving with a joyful heart," they say.

"Being Samoan we were taught when we were younger to serve others. And if we had guests come over, we would automatically get up and put on our lava lavas and we had to serve people with whatever we had in our cupboards. And so that's just naturally something that we do. And we continue to carry it on with our children," Sue says.

Pati's family had the same outlook. "I think, with every Pacific Island family, we were always taught to, you know, look after each other. If others were hungry kind of thing, we would support each other. It didn't matter if we had one sandwich, we would halve it." 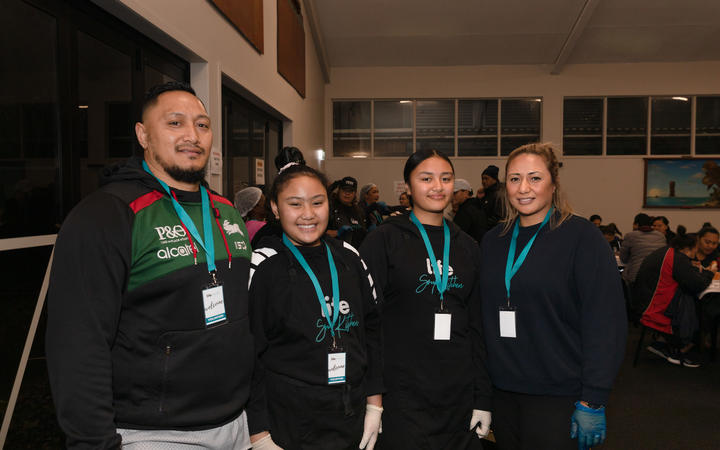 Sue and Pati Isaia want their daughters Paige and Ember to grow up serving with a 'joyful heart' Photo: RNZ/Claire Eastham-Farrelly

A Treasury report found Pasifika do up to 30 hours of unpaid work per week, including about 27,000 hours per week of organised volunteer work for community and church organisations. But research suggests that figure is much lower than happens in reality, because for many Pasifika serving their communities is a natural calling, and not something they would list on official documents.

Moana Research and Evaluation lead Dr Seini Taufa says the full extent of Pacific peoples' contribution to society and the economy is not fully recognised because of how unpaid work is defined. To Pasifika, calling service to their family and community "unpaid work" implies a certain amount of burden that they don't feel. It could even be considered offensive.

"In our Pasifika communities, unpaid work or the term unpaid work, can sometimes be seen as offensive, because when you associate acts of service to work there's an assumption that the person who's doing the work wants something in return," she says. 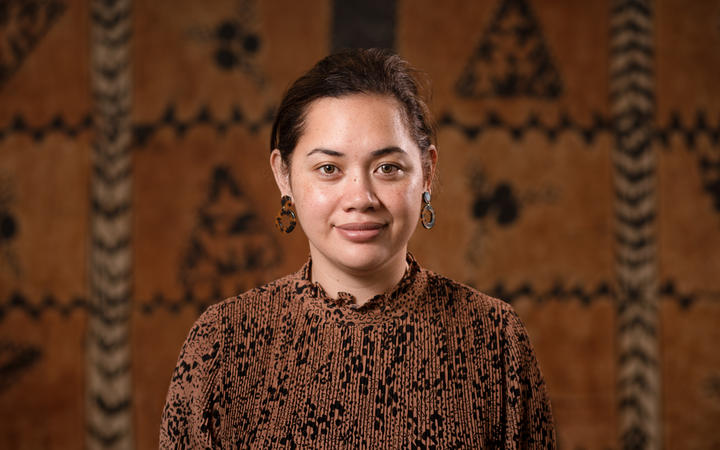 Dr Taufa, who is Tongan, says the definition is important because the true extent of Pasifika contribution is unlikely to be captured if researchers or Census forms ask about hours spent on unpaid work or volunteering. In her own research, she has found a stark difference between how Pacific peoples see unpaid work in the home compared to how other cultures in New Zealand might. In some Pasifika families, one person is nominated to stay at home to look after elders, young children or disabled family members. She believes the contribution that person makes is immense as it allows everyone else within the house to go to work, but from a New Zealand western perspective, that person is simply seen as unemployed.

"Without that contribution, the rest of the family wouldn't be able to do what they're doing. So, they become almost like the glue that keeps the family together." 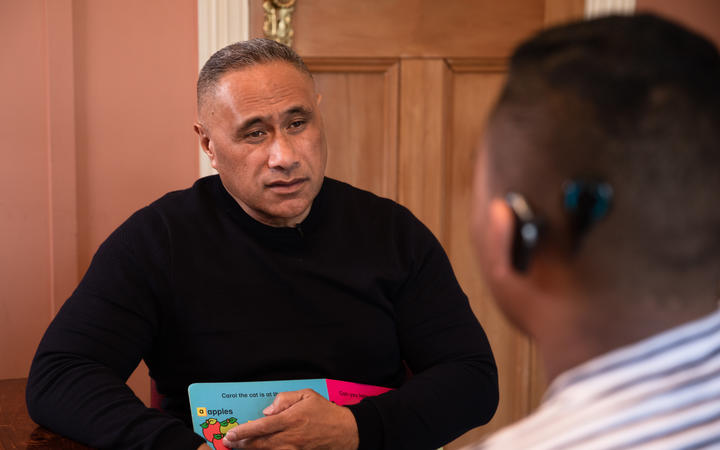 Papatoetoe dad Taylor Aiono is the glue that keeps his family of six together. Two years ago he gave up his career as a public servant to care for his son Taylor junior, 13, who is profoundly deaf and has learning and physical difficulties. This means his wife Sina, a senior public servant, can work and their three other children can head off to high school and university knowing everything at home will run smoothly and Taylor junior has the best possible care. During the day he cleans the house, folds washing and prepares the meals.

Taylor says while he serves his family with love, he wonders whether a humble approach to the contributions Pasifika make means they don't receive the recognition they deserve by wider New Zealand. He thinks this might hold Pacific people back in term of career advancement.

"It sort of doesn't benefit us because we don't promote ourselves. And sometimes it does work against us in the job sense . When you're applying for work you don't want to like say, 'I did this', 'I'm this person' ... We're not so good at promoting who we are and what we've done." 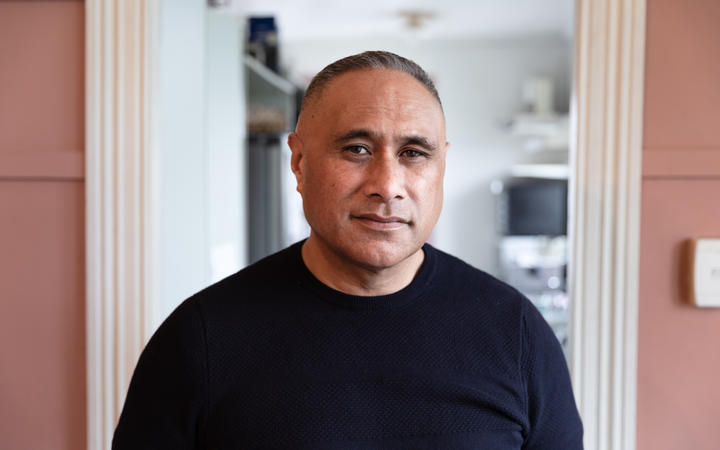 Dr Taufa says New Zealand could learn a lot from its Pasifika communities about service and the importance of redefining unpaid work so that it's something that touches us "in our hearts".