Four men at the centre of a cult-like organisation have been charged in the United States for promoting a toxic bleach - similar to one sold in New Zealand - as a Covid-19 cure. 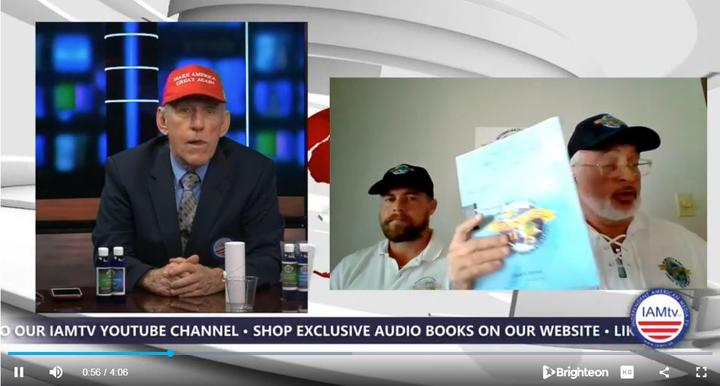 Florida man Mark Grenon and his sons Jonathan, Jordan and Joseph Grenon are accused of claiming that Miracle Mineral Solution, or MMS, can treat, prevent, and cure Covid-19.

They are alleged to have sold "tens of thousands" of bottles of MMS across the US.

Mark Grenon heads the Genesis II Church of Health and Healing, a non-religious organisation that solely functions to promote the use of MMS.

In May, RNZ revealed Mark Grenon's associate, Ngatea man Roger Blake, was selling MMS in New Zealand as a Covid-19 cure. Blake calls himself a 'bishop' of Genesis II.

At the time, New Zealand authority Medsafe warned consumers not to buy or drink MMS, or associated products described as water purification solutions.

"Consuming these products is the same as drinking bleach… these products can cause nausea, vomiting, diarrhoea and symptoms of severe dehydration," the agency warned. "These may be life-threatening, and you should seek medical advice as soon as possible".

On Wednesday, federal prosecutors in Miami charged the Grenons with conspiracy to defraud the United States, conspiracy to violate the Federal Food, Drug and Cosmetic Act, and criminal contempt.

According to an affidavit, the Grenons claim MMS can treat, prevent, and cure Covid-19. They allegedly direct customers to drink the solution. The US Food and Drug Administration, however, has not approved MMS for treatment of any medical condition. It is chlorine dioxide - a powerful bleach, typically used for industrial water treatment or bleaching textiles, pulp, and paper. An RNZ investigation found MMS, when prepared as directed by Genesis II, rusts steel within hours.

On the same day the Grenons were charged, law enforcement and federal agencies including the FDA raided a property associated with Genesis II in Bradenton, Florida. 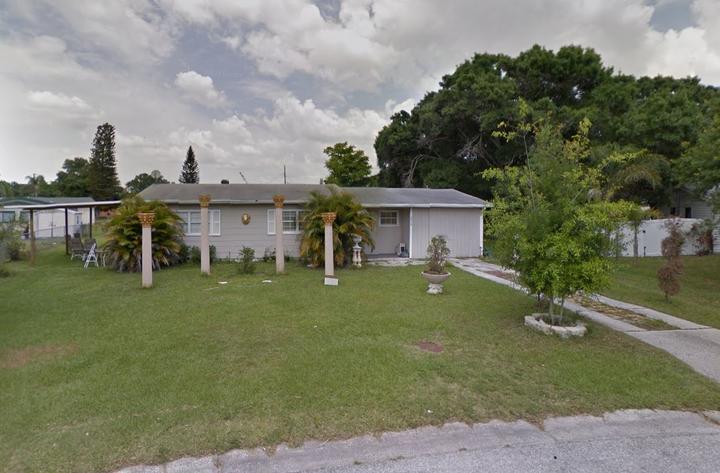 In New Zealand, the same substance is promoted as "effective against Coronavirus" on the Miracle Mineral website, which is registered to Mark Grenon and is linked to the same address as an online NZ Water Purifier business owned by Ngatea man Roger Blake, who sells the chemicals used to make MMS.

As recently as Wednesday this week, emails from a website registered to Blake continued to promote the use of MMS against Covid-19. Wednesday's email included links to far right conspiracy theory and fake news websites and a claim that injecting chlorine dioxide is "100% effective" against Covid-19. 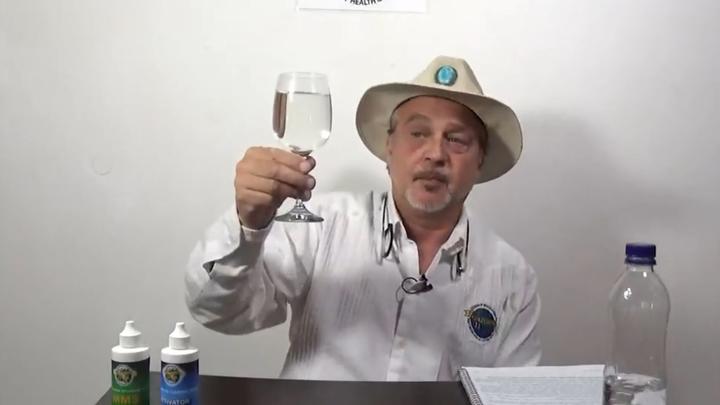 Under New Zealand's Medicines Act, it's unlawful to advertise the use of a product to prevent, alleviate, or cure any disease, without approval. Medsafe will not say if it is investigating Blake.

Blake is yet to respond to RNZ's requests for comment.

In a release from the US Justice Department, the Grenons are alleged to have marketed MMS as a cure for "dozens of other serious diseases and disorders, including cancer, Alzheimer's, autism, multiple sclerosis, and HIV/AIDS".

Grenon remains in Colombia, where he lives with his son Joseph.