Chief Ombudsman Peter Boshier says Corrections has discouraged him from accessing prisons, despite the fact he has a statutory monitoring role and is concerned about inmates enduring extended lockdown hours during the Covid-19 pandemic. 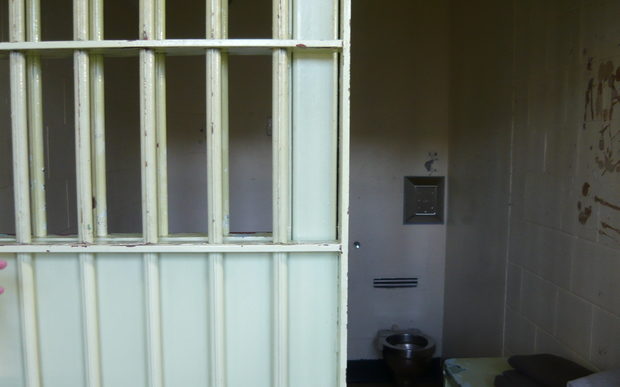 Inmates have been locked in cells 21-23 hours a day during the Covid-19 pandemic, according to the Corrections Association. Photo: RNZ

Boshier told RNZ that after spending a lot of time working through the issues with Corrections, his staff would begin a series of visits to 15 prisons and other detention centres from next week. 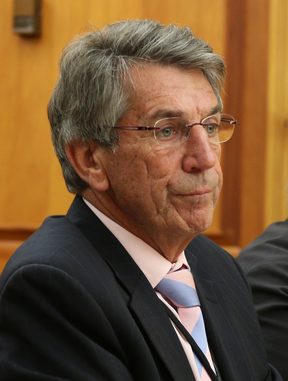 The visits follow a series of RNZ reports that revealed, during the pandemic, prisoners were being confined to their cells for more than 22 hours a day - a level that meets the UN definition of solitary confinement.

Boshier said Corrections hadn't gone as far as blocking him from doing his job but had certainly discouraged him.

"A major concern I've got is that we have not been able to get into prisons until recently to have a look and see," he said.

"I received a letter from Corrections which really was quite discouraging of my continuing role because of the risk of infection and what might occur in prisons. And so it's taken me some time to work through it with Corrections and come to a point where we can perform our role properly."

He said most of the complaints he had received from prisoners during the pandemic were related to extended lockdown hours. The Corrections Association, the union which represents Corrections officers, told RNZ that most prisons were in lockdown between 21 and 23 hours a day. 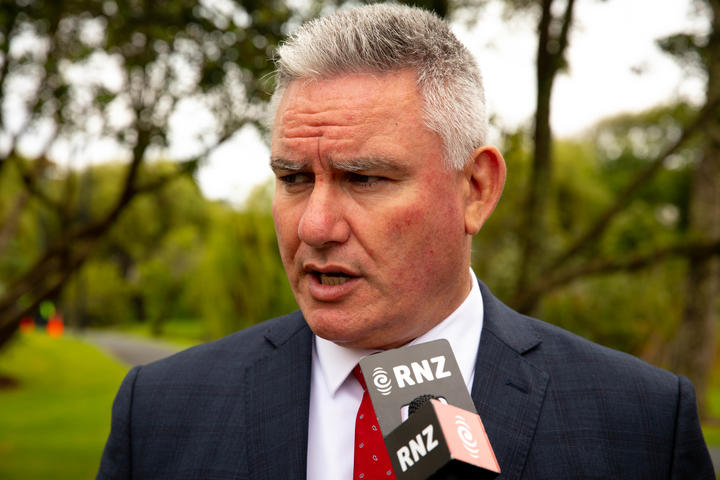 Corrections Minister Kelvin Davis refused requests from Amnesty International to release the lockdown hours for the last month and Boshier said he had also been unable to get solid information from Corrections.

"From the data Corrections has given me and that we've analysed, it's incomplete and insufficient for me to be able to conclude that the allegations [about lockdown hours] are wrong," he said.

"That's a very carefully (worded) statement by me. I'm not saying it's verified. I'm saying nothing I've seen satisfies me at the moment that there might not be a problem. And that's why we've got to get in and have a look."

He said it was understandable that Corrections had adopted a conservative position at the outset but it had held up his work.

Boshier said it wasn't enough to rely on the word of the Department of Corrections alone.

"What the public wants from a watchdog is not someone who just relies on a self report," he said. "I don't think my role can ever be constitutionally performed by me not finding out for myself."

Prisons have used the extended lockdown hours to manage physical distancing during the pandemic but Boshier said that was not sustainable in the longer term.

"I think we've got to move rapidly in the direction of achieving what the Crimes of Torture Convention requires as minimum humane standards for prisoners," he said. "It's not just New Zealand which is looking at this - it has been the subject of international scrutiny in the last month."

Davis defended his department's strategy in response to questions from RNZ this week, saying health and safety was the top priority.

"We are yet to have a confirmed case of Covid-19 in our prisons. If we remain vigilant, if we continue to go hard, we will have the best chance at keeping it out, something other countries around the world have struggled to do."

He said no one prison was operating a site-wide 23-hour lockdown though he conceded extended lockdowns were in place. He would not give specifics.

Davis said the chief executive of Corrections would facilitate statutory visits from the Office of the Ombudsman where they could be done safely.

He said while visits from lawyers were banned, prisoners could still access legal counsel by phone, video link and email.