A fifth death has been reported to the Centre for Adverse Reactions Monitoring on suspicion it is related to Pharmac's brand switch of epilepsy drugs.

RNZ understands the report relates to an Auckland man in his early 30s, who died on Monday night after switching to the Logem brand of lamotrigine a few weeks ago. 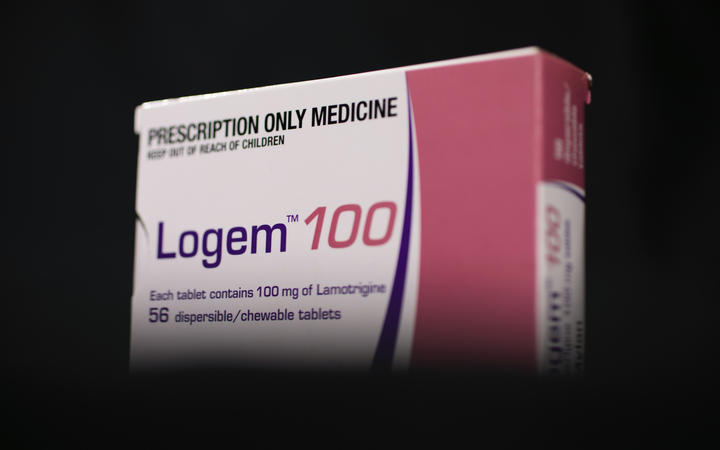 Medsafe reacted to the news by issuing a new safety alert and is now advising people not to switch brands if their current medicine is working for them.

"Anyone taking lamotrigine, and who is stable on their brand of medicine should stay on it," Medsafe Group Manager Chris James says.

Medsafe said it was now reinforcing its advice about lamotrigine, a medicine taken for epilepsy and bipolar disorder, following the reporting of the additional death.

The Chief Coroner had already launched an inquiry into the first four fatalities to determine "whether the change in brand to Logem may have changed the seizure control and whether that contributed to the deaths".

More than 10,000 people were forced to switch brands of lamotrigine after Pharmac pulled funding for the Lamictal and Arrow brands used by about 90 percent of patients.

Pharmac had hoped the brand switch to Logem, a generic made by Mylan, would save it $30 million over five years, which it could then spend on other drugs.

After learning of the first three deaths, and responding to concern in the epilepsy community, Pharmac changed course with the policy on 15 November, allowing most people to switch back to their original brands if their doctor requested it.

So far 1330 people have applied for funding to use their original brand, rather than Logem, and 1250 have been approved.

As well as the five deaths, there have been about 150 lamotrigine-related adverse reactions reported to CARM since the brand switch began in May, and 126 of those incidents involved people switching to Logem.

RNZ contacted Mylan on 6 December asking for comment about the deaths and it responded on December 18, saying Logem was approved as safe and effective by Medsafe and also by health authorities in 14 other markets.

Robyn Ronai, head of corporate and government affairs, based in Australia, said: "Although we remain confident in the quality of our product, we have the utmost concern about any report of a patient death and are especially mindful of the families involved. We intend to cooperate fully with the coroner's inquiry, should any request for information be received."

Pharmac said it had limited information about the reported fatalities and may not know the details, including whether there is any connection with the funded brand change, until after the Coroner's investigations are completed.

Pharmac said it was critical that people who had been prescribed Logem did not stop taking it.

If they had concerns, they should talk about their options with their doctor. Pharmac would fund the GP visit at no cost to the patient.

Pharmac's director of operations Lisa Williams said that for most people taking it, Logem worked in the same way as the other two lamotrigine brands and had the same active ingredient and was delivered to the body in the same way.

Medsafe said people with epilepsy had a significant health condition which could increase their risk of dying from sudden unexplained death in epilepsy (SUDEP).

Medsafe's Chris James said in New Zealand around 40 people with epilepsy die from SUDEP each year and we didn't know, and may never definitively know, what role, if any, switching brands played.