Iran coach Carlos Queiroz has reacted angrily after a 1-1 draw with Portugal doomed his team to elimination from the FIFA World Cup , saying they had deserved to win. 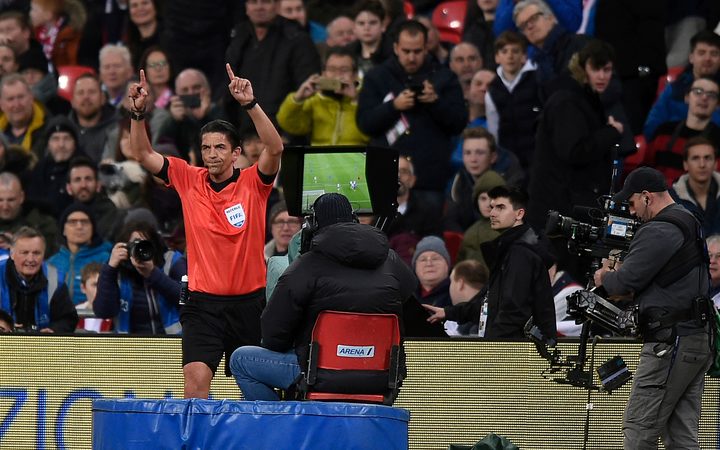 Queiroz also implicitly criticised the refereeing and renewed his attacks on the VAR system.

"Only one winner could come out in this game and it should have been Iran," Queiroz said. "We deserved to win. I am a bad loser, I am proud but frustrated."

Victory over Portugal in their final Group B match would have seen Iran through to the knockout stage. The underdogs played with huge heart in a drama-filled match.

After a lovely strike by Ricardo Quaresma put Portugal ahead on the stroke of halftime, Iran fought back and a stoppage-time penalty by Karim Ansarifard secured a draw. But with Spain and Morocco drawing 2-2 in the other Group B match, it was not enough.

Queiroz was incensed by an incident in the 80th minute when Ronaldo sent Pouraliganji to the ground. The referee consulted the VAR to see if it was a red card, then decided to hand the Portuguese captain a yellow.

Pressed on whether he thought referees treated stars such as Ronaldo leniently, he said. "You need to ask them."

"I am not in a good mood, as you can see. There could have been at least one more penalty against Portugal, at least one.

"Five guys sitting upstairs and they don't see an elbow. Give me a break." 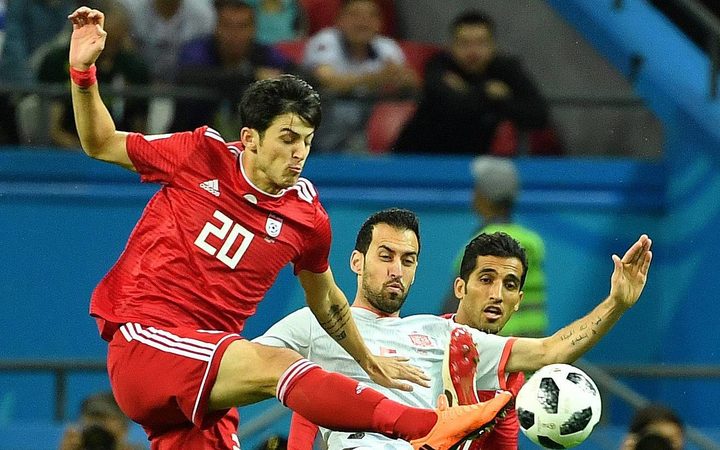 Asked what he thought of the refereeing, Queiroz said: "I have a clear opinion but I need to measure my words. I have to be careful."

Queiroz, who has also coached Portugal and South Africa at World Cups, poured scorn once again at the VAR system, which was used to award a dubious penalty to Portugal.

"The VAR is not going well. There are a lot of complaints. We must know who is reffing the game, who is making the decisions." he said.

"VAR gives no room for human mistakes. Before we accepted human mistakes as part of the game. The refs on the pitch are like Pilate washing their hands."

Queiroz, who has said he will quit his post after six years at the helm following this tournament, paid fulsome tribute to his players, staff and to the Iranian fans who have turned up in Russia in huge numbers.

"We have learnt a lot here, we have gained respect from people," he said. "The Iranian players are very courageous. I try to get the spirit of Portuguese bull-fighters from them. How they go into the ring and dominate the animal with courage."