Tahiti's Norbert Hauata has been selected to officiate at the Football World Cup in Russia.

The 38 year old has been a FIFA referee since 2008 and was a support referee during the last World Cup in Brazil. 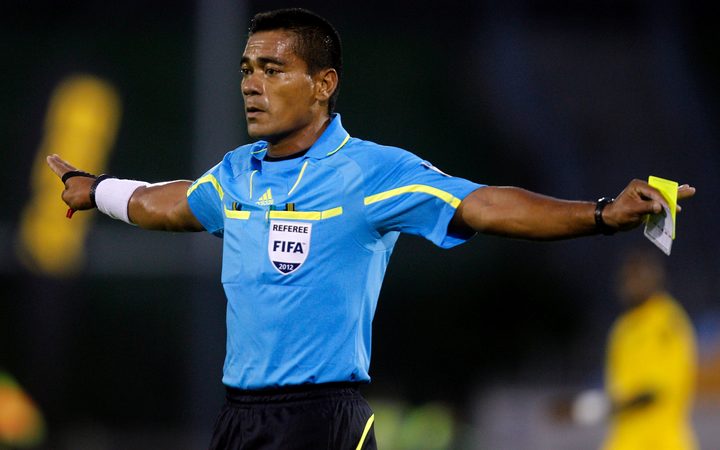 He's one of 36 referees picked for the month-long tournament, with New Zealand's Matthew Conger the only other official selected from the Oceania region. 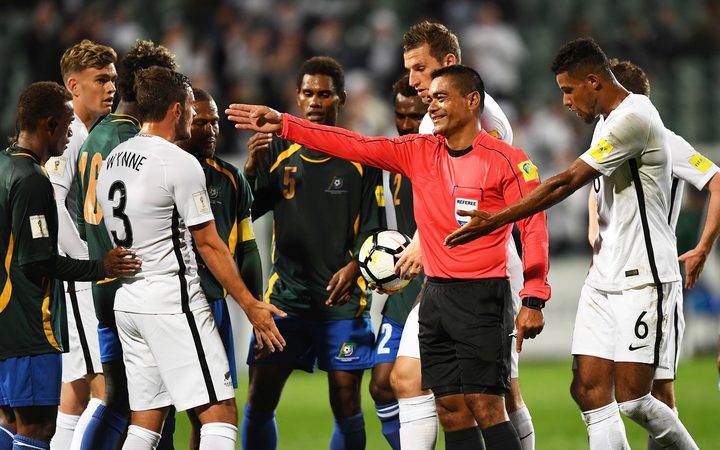