The number of disasters, such as floods and heatwaves, driven by climate change have increased fivefold over the past 50 years, killing more than 2 million people and costing $3.64 trillion in total losses, a UN agency says. 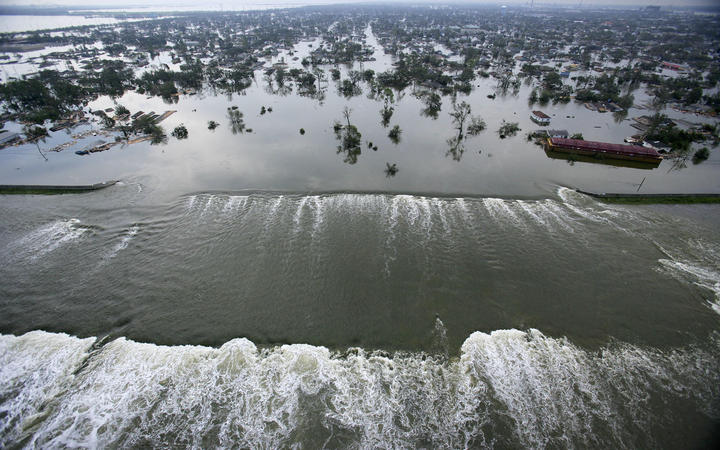 Water spills over a levee along the Inner Harbor Navigational Canal in the aftermath of Hurricane Katrina, 2005 in New Orleans. Photo: AFP / Getty Images

The World Meteorological Organization (WMO) says its "Atlas" is the most comprehensive review of mortality and economic losses from weather, water and climate extremes ever produced.

The report showed an accelerating trend, with the number of disasters increasing nearly fivefold from the 1970s to the most recent decade, adding to signs that extreme weather events are becoming more frequent due to global warming. 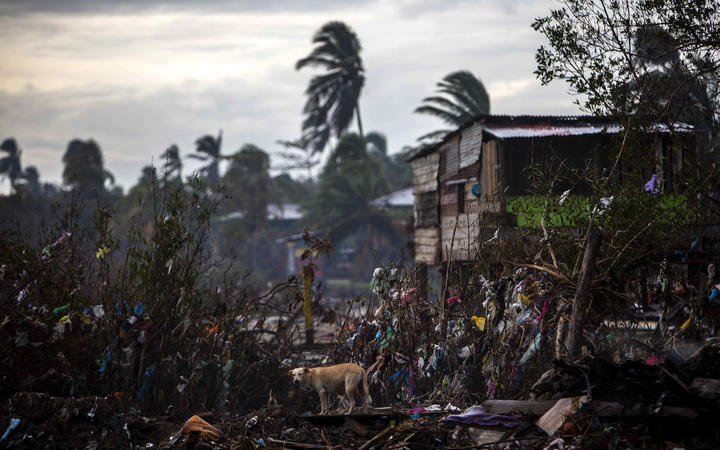 The WMO attributed the growing frequency to both climate change and improved disaster reporting.

Costs from the events also surged from $175.4 billion in the 1970s to $1.38 trillion in the 2010s when storms such as Harvey, Maria and Irma ripped through the United States.

But while hazards became more costly and frequent, the annual death toll has fallen from more than 50,000 in the 1970s to around 18,000 in the 2010s, suggesting that better planning was paying off.

The WMO hopes the report, which gives a detailed regional breakdown, will be used to help governments develop policies to better protect people.

More than 91 percent of the 2 million deaths occurred in developing countries, the report said, noting that only half of the WMO's 193 members have multi-hazard early warning systems.

It also said that "severe gaps" in weather observations, especially in Africa, were undermining the accuracy of early warning systems.