Forest & Bird is calling for a ban on the sale of whitebait as the season kicks off for most of the country today. 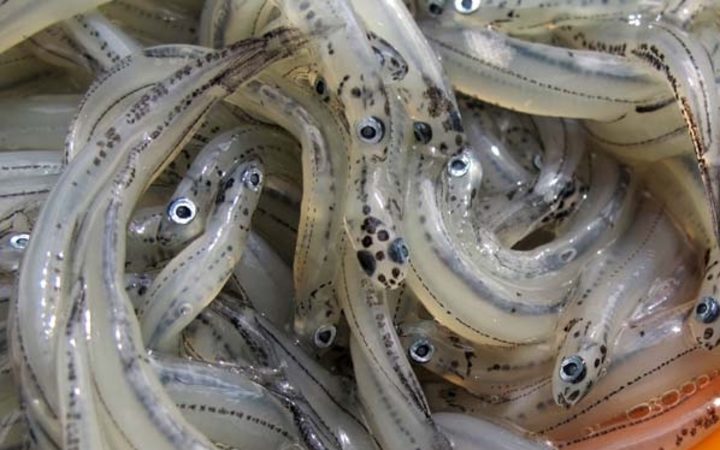 Four of the five native whitebait species are in danger of extinction and the organisation wants commercial whitebaiting banned until they have time to recover.

Forest & Bird freshwater advocate Annabeth Cohen said New Zealanders should be asking whether it's okay to have endangered species on restaurant menus.

"The idea that it tastes good is not an excuse that we would accept for the kiwi so I don't think we should accept that for our fish."

She said catch limits should also be imposed for recreational whitebaiting.

"We understand that it's an important cultural pastime so we're not discouraging people from catching a feed with their family but most people are actually surprised when we tell them there's no limit on the recreational catch despite the fact that these fish are struggling."

"Maybe people don't understand that they're endangered, so it's first about understanding that this fish could possibly disappear in our lifetime," Ms Cohen said.

The whitebaiting season runs until the end of November for most of the country, except for the West Coast where it runs from 1 September to 14 November.