A satellite is now being used to monitor the endangered northern royal albatross, which breeds on the Chatham Islands. 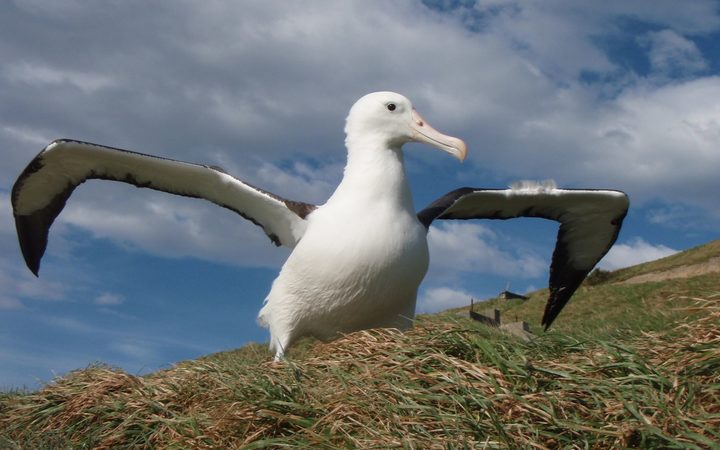 The British Antarctic Survey has launched satellite technology that lets scientists count populations from their desks, and the Canterbury Museum is using it to keep tabs on the toroa.

Using high-resolution photos from the DigitalGlobe WorldView-3 satellite, researchers found one population on the Chathams was steady but another was dramatically decreasing.

"To get out to some of these offshore islands is very difficult and very expensive," he said. "Even flying a plane over these islands is full of difficulty, with wind and cloud."

He had to wait for "nearly a month" to get access to one of the islands to check breeding grounds, he said.

Now, he said, he just had to order satellite photos from the organisation that managed the technology.

The photos would turn up on his computer the following morning.

Mr Scofield said the technology would make it possible to intervene earlier if a population was declining, as it could often take five to 10 years to get an accurate population count.

The albatross research was published today in Ibis, a journal of the British Ornithologists' Union.