It's impossible to make all New Zealand lakes and lagoons swimmable without a massive bird cull, the Environment Minister Nick Smith says. 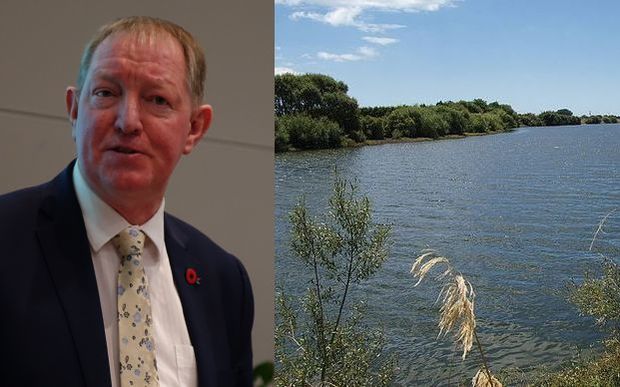 He said they were committed to improving the water quality of lakes and rivers, but people who insisted that every lake and river should be safe to swim in were being unrealistic.

"A national requirement for all water bodies to be swimmable all of the time is impractical. Most of our rivers breach the 540 E coli count required for swimming during heavy rainfall."

Dr Smith said some lakes and lagoons were home to many birds, which pollute the water with E coli.

He gave the example of Manawatu's Lake Papaitonga, which people can't swim in unless there's a massive cull of the birds.

Freshwater standards had to be realistic, he said.

"The number one priority is improving freshwater quality. It is just too important to our quality of life, our national identity and our economic well-being to allow the standard of our water to go backwards."

In February the government announced 23 initiatives for improving the management of fresh water.

But its insistence on having a "wadeable" water standard as a bottom line has angered the Labour and Green parties, who said that was setting the bar too low. 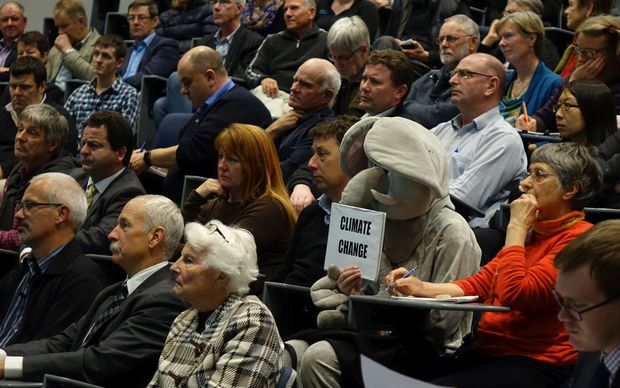 "People are ready for action, we want our rivers cleaned up ... let's move beyond blaming birds for dirty water and start setting the standards and cleaning up, there's a lot of work to be done."

"I think there's probably a lot of people [in Havelock North] who never even wondered where their water supply came from, that are now suddenly very aware of where it comes from. But I think that's the same all over New Zealand ... water is one of those commodities that you don't really think about until it's in short supply for some reason, or you know, you can't drink it anymore."

Dr Webster-Brown said while there were undeniable challenges in making all rivers and lakes safe to swim in, the government shouldn't take the target off the table.