The Labour Party is promising to phase out hard-to-recycle plastics by 2025 and standardise kerbside recycling if re-elected. 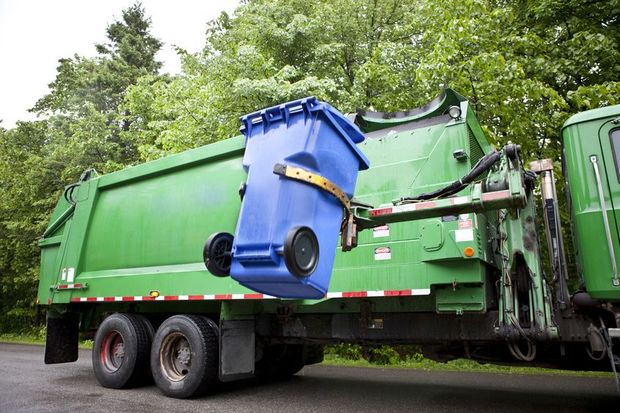 Under the policy, hard to recycle plastic items that have alternatives will be phased out by 2025.

That includes, PVC and polystyrene packaging, straws (with an exception for those with disabilities), drink stirrers, tableware, cups and cutlery, produce bags, produce stickers and cotton buds.

Ardern said her party banned single use plastic bag, with more than one billion bags estimated to have been removed from the environment.

"Already groups who clean up our coastlines are reporting finding fewer plastic bags on our beaches.

"But there is more work to do, 61 percent of the waste found on our beaches each year is plastic and it can cause serious harm to our marine life," she said.

"This fund would provide grants and loans to researchers or companies who can rethink the plastic products we use in our daily lives and provide more sustainable, affordable options to them," Environment spokesperson David Parker said.

The party said it would reduce waste by investing in waste infrastructure and projects, and by establishing mandatory product stewardship schemes.

It also plans to standardise kerbside collection of recycling and foodwaste, with the rules currently differing under each local authority.

"By standardising the materials to be collected and providing best practice guidance about how to do it, we can help reduce our level of waste, improve the quality of our recycling, and send less waste to landfill," the party said.

The Party intends to pay for the changes it has outlined by using income from the waste levy, which they estimate will be generating $276 million per year by 2024.

Half of that revenue will go to councils and the other half will be ring fenced for waste reducing initiatives by the government.

In response to the announcement, National Party leader Judith Collins said small businesses would bear the brunt of any new waste policy.

She said Labour's policy appeared to be a rehash of what was promised last election.

While there was consensus single-use plastics should be phased out , Collins said the impact of any changes on small businesses must be considered.

"People are trying to do their best, but I do think it's important to particularly think about small businesses and how hard it is for them to constantly adjust, in particular if they've got stock on hand," she said. "But I think most people have moved away from the single use plastic bags."

ACT leader David Seymour said it was a policy of showboating.

"If you want to deal with waste then you have to be able deal with all the plastic waste you'll still have after you ban these things and if you have a policy for dealing with all the other waste, what difference do apple stickers and cotton buds make to the overall waste profile?

"It's simply symbolism and inconvenience," he said.