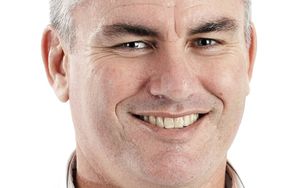 Mr Peters said Mr Davis would be a fine representative of the North, and that sitting MP - Mana Movement leader Hone Harawira - had sold his people out.

Mr Peters said Mr Harawira should not have linked up with Internet Party founder Kim Dotcom.

"Then he (Harawira) sold out to someone who had been here for five minutes, I think that's enormously destructive of, not just New Zealand politics, and the democratic environment, but it's very destructive of Maoridom and what it stands for."

Mr Davis said he would welcome the votes of New Zealand First supporters.

"I'm happy for an endorsement from anybody, and i'm up there to get every vote I can."

New Zealand First was not standing a candidate in the Maori seats.