This election poverty and inequality look set to dominate debate with both the Labour and Green parties promoting policies they say will reduce the gap between rich and poor. 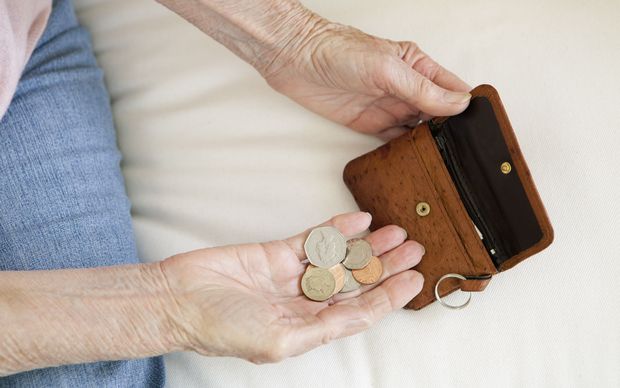 The National-led Government argues it has already done much to reduce poverty, saying getting people into work is the best way of lifting their incomes. It did, under the urging of the Maori Party, set up a ministerial committee on poverty.

Much of the debate will continue to focus on the major parties contending that poverty and income inequality have worsened or improved under National.

Labour and the Greens say it's worse; National says it's better.

Whether poverty is better or worse, though, is marginal. Whatever the statistics - and remember New Zealand has no official measure of poverty - economic hardship is a fact of life for many New Zealanders.

Poverty jumped during the 1980s and early 1990s but, according to the Ministry of Social Development's household incomes report, has since been relatively stable.

The Child Poverty Action Group says poverty-related illnesses such as rheumatic fever are far too common in the country's poorer suburbs. 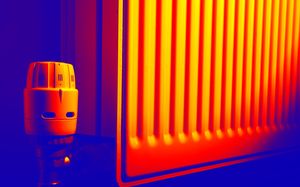 Since taking office National has attempted to deal directly with some of the consequences of poverty. It has, for instance, introduced a programme of insulating State houses, as well as providing incentives for the insulation of private rental accommodation. It has also funded a campaign to eradicate rheumatic fever.

Critics argue, though, that the diseases of poverty can be properly addressed only by eradicating poverty. They say overcrowding, poor nutrition and damp, cold homes all contribute to ongoing health problems for poor families.

Child poverty did fall during the mid-2000s when the then Labour Government made substantial increases to Working for Families tax credits. But critics countered that the change did nothing for families reliant on benefits.

The household incomes report shows poverty levels did rise as a direct consequence of the Global Financial Crisis. But the economic recovery and a drop in unemployment appears to have lowered poverty rates again.

The difficulty is though it depends on which measure is used.

The household incomes report also notes that measuring income alone does not necessarily determine the actual daily living standards of a household. The report says having basic household furniture, appliances and other goods in reasonable condition can also make a big difference.

Using what it calls its economic living standards index, the report has found that hardship rates for children rose from 15 percent in 2007 to 21 percent in 2011 before falling to 17 percent in 2012.

Political parties will continue to argue about whether these figures represent a worsening or improving trend.

But one thing is clear. Since poverty rates markedly worsened after the 1980s there has been no distinctive improvement.

All parties recognise that the long-term answer to poverty and inequality is to lift wages, particularly for those on the lowest incomes. National has promised to close the income gap with Australia and says, under its management, after-tax incomes have risen in real terms.

Labour says it would immediately lift the minimum wage to $15 an hour and support moves towards people being paid a living wage. It would also pay baby benefits to families with young children. Other parties of the Left have similar policies.

But National argues that just giving money to hard-up families is not the answer.

Finance Minister Bill English says the Government remains focused on helping the most vulnerable people by improving public services, lifting education standards and getting more of them off welfare and into work.

Advocates for the poor support those measures but say, in themselves, they are not enough.

Getting someone off a benefit does not automatically mean, for instance, they will move out of poverty. Many people in work remain poor because their wages are low and they face high costs, particularly for housing in the country's larger cities.