The Auckland Diwali Festival has been cancelled due to Covid-19. 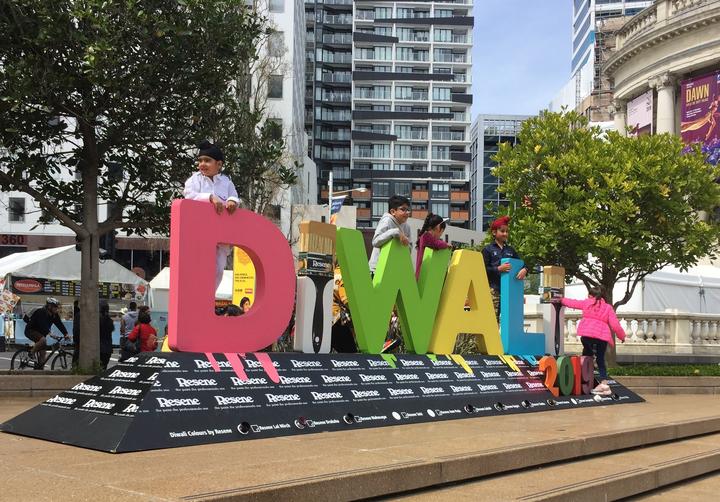 The Festival, celebrating a holy day in the Hindu calendar, is hugely popular among Auckland's 250,000-strong Indian population.

The organiser, Auckland Unlimited, said the festival slated for the end of October could not go ahead until the city is in Alert Level 1.

It has planned to organise some online activities instead.

Mayor Phil Goff said it was disappointing but understandable.