Fox Glacier businesses are holding out hope for a school holiday boost after a long and difficult winter.

Several businesses have already closed in the town and others are considering whether to hibernate or close, especially after the latest lockdown.

While most businesses were battening down the hatches, a few in Fox Glacier took the plunge and opened in the midst of the pandemic.

Sean Langton and his wife moved to the town earlier this year and bought the Fox Glacier General Store with support from his mum.

"I used to work in the freezing works up in Taranaki and my body was just past working so we wanted to be business owners. We sold everything had and bought this place.

"The pandemic was bad but we just saw the optimist (sic) in how good the town had previously been pre-Covid and we were just like 'let's just take a risk and jump into it'." 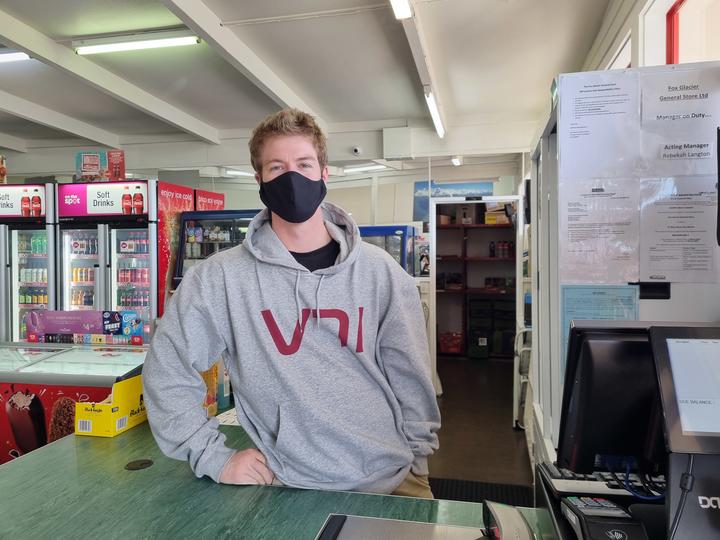 It had been difficult to order some produce including flour during lockdown.

Without support from the community, he was not sure if they would have stuck around.

"My mum had to move down to Invercargill to get a farming job and me and Becka aren't paying ourselves a week. We just live off our savings so we can't really afford to pay ourselves or pay my mum.

"We're not really making a profit."

While it had been tough, he said they were hoping to hold out until international visitors could return. 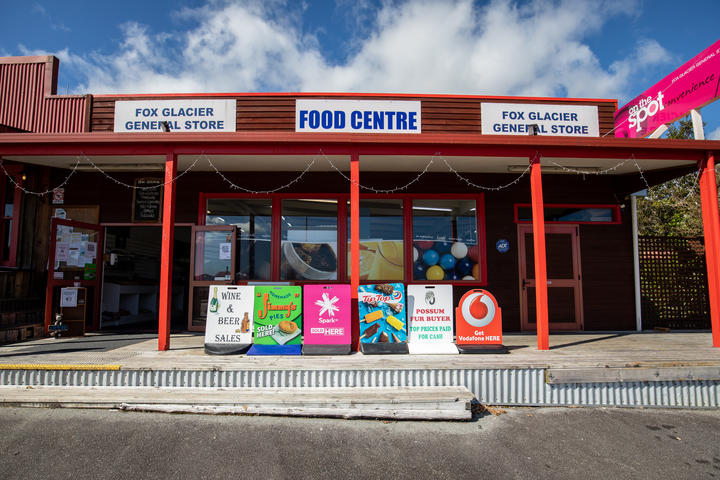 Erica McClintock opened her restaurant Betsey Jane about a year ago. 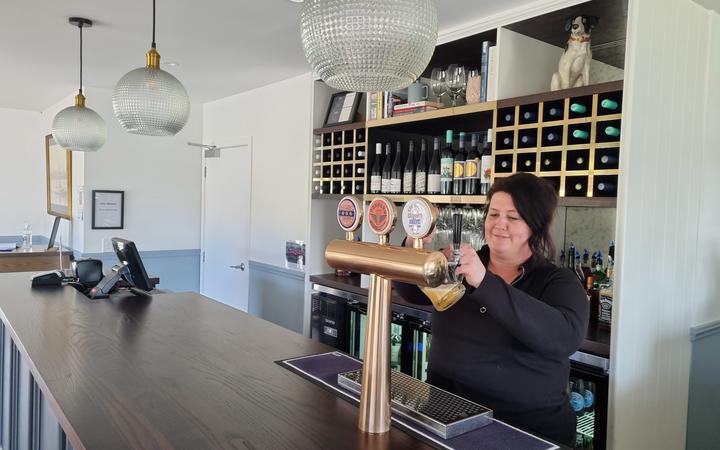 Erica McClintock opened her restaurant Betsey Jane about a year ago and plans to try and wait out the drop off in custom due to Covid. Photo: RNZ / Tess Brunton

She would like to open for lunch, but said there were not enough people passing through yet.

Contractors who have been fixing the road and putting in fibre had been very welcome for business and to see fresh faces around town, she said.

"That's been really great. That can make a huge difference on a night just having maybe six or eight of them come in and they're normally here during the week." 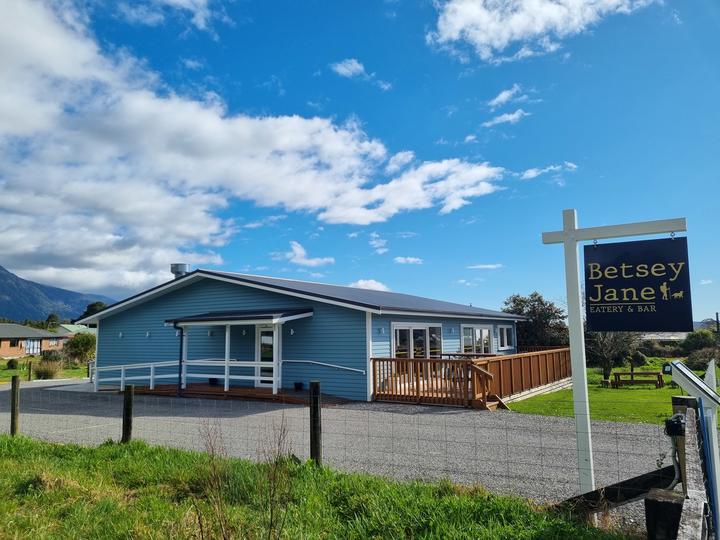 She was planning to hire more staff for summer, but expected it would be a challenge to find them after missing out on the usual visa workers and young locals who have since moved away.

But all in all, she was glad to be welcoming customers through her doors especially after good support from locals.

"I had originally thought about not opening and delaying the opening for maybe six months or so. Which I'm pleased we didn't because nothings changed in the year, really.

"We'll just keep ticking along and obviously try to wait it out." 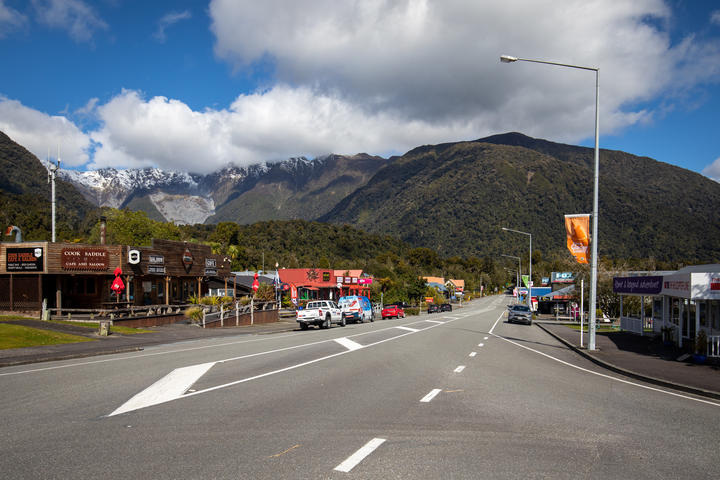 On the main street, the sound of a mower, not campervans and cars, filled the air.

Fox Glacier Guiding chief executive Rob Jewell said they would usually be looking at daily trips with up to 150 people at this time of the year.

Instead they were only getting up to 10 customers a day making them very dependent on government support.

"Without STAPP and Jobs for Nature, I would say the business would either be in hibernation or closed." 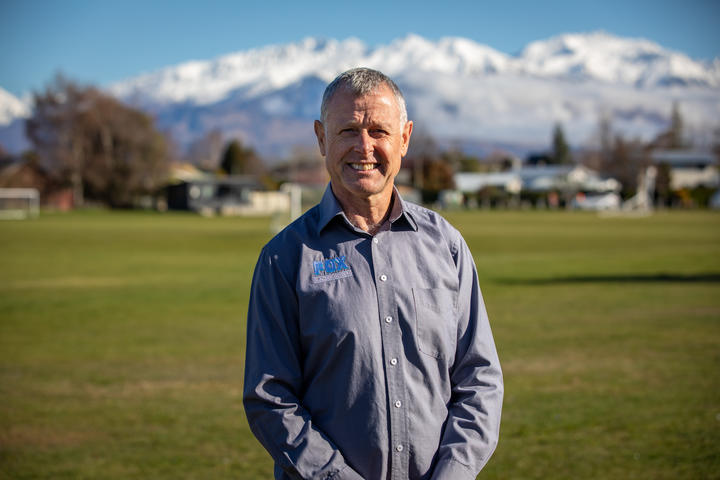 Rob Jewell said currently they were only getting about 10 customers a day. Photo: RNZ / Nate McKinnon

They launched Experience Fox Glacier with horse trekking and e-bike hire in late 2019.

But as the co-chair of the Glacier Country Tourism Group, he said many businesses were facing a much bleaker picture.

"Businesses that have got through to this point and done really well to survive to this point are now starting to consider their options of do we hibernate or do we close? As cash reserves are basically pretty depleted and businesses are finding it really really tough, there's not much on the horizon in terms of what does this summer look like."

Development West Coast is preparing to survey businesses in glacier country to find out how many are close to folding and how many are holding on.