New South Wales has had 1257 new local cases of Covid-19 and seven deaths in the 24 hours to 8pm last night. 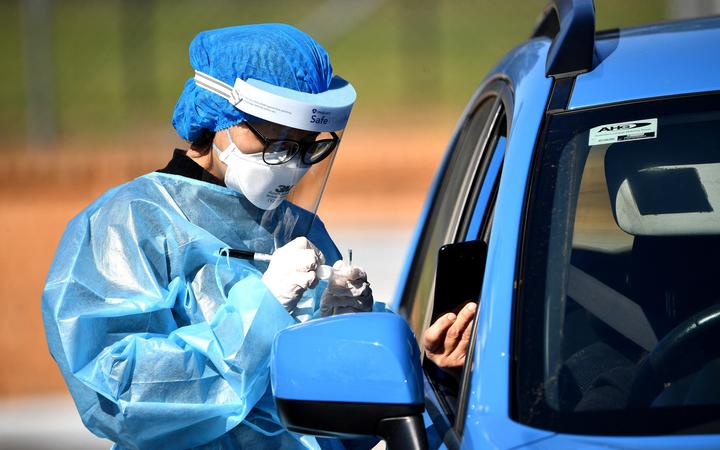 The seven people who died from the virus are:

There have now been 184 Covid-19-related deaths in New South Wales since 16 June 2021 and 240 deaths in total since the beginning of the pandemic.

NSW Premier Gladys Berejiklian said 46.2 percent of NSW adults over 16 have received two doses of vaccines and 78.5 percent have received their first dose.

Berejiklian said it is still far too early to get complacent about the outbreak although some restrictions eased in NSW today.

"We are concerned that an unexpected event, a super spreader event, can suddenly have a major setback," she said.

Berejiklian encouraged all Year 12 students and Year 11 students who are eligible to come forward and get vaccinated.

From next week, Moderna will be available at pharmacists for young children aged between 12 and 15.

Yesterday New South Wales recorded 1262 community cases of Covid-19 and seven deaths in the 24 hours to 8pm on Saturday.

Queensland today recorded two new locally acquired Covid-19 cases in the past 24 hours, but both were in home quarantine.

ACT recorded 13 new community cases of Covid-19 and at least 10 of them spent some time infectious in the community. Six of the new cases are yet to be linked to a known case or transmission site.