Walking and cycling increases during lockdowns but it is not a replacement for high-intensity workouts, ExerciseNZ chief executive Richard Beddie says. 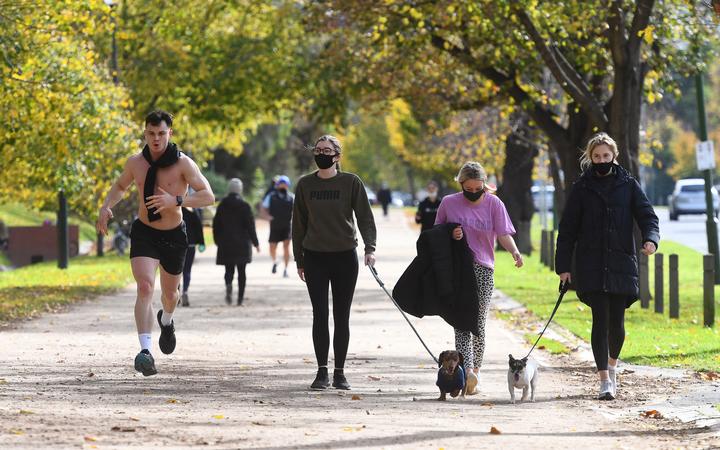 A study in England has found almost one-third of participants started lockdown getting plenty of exercise, but their efforts went downhill quickly as the Covid-19 pandemic dragged on.

Beddie, who normally goes to the gym every weekday and does activities like kung fu three or four times a week, said that in New Zealand, reports were that people were still active, but far less than normal during lockdown.

"If we're talking about physical activity broadly, then funnily enough it actually does go up slightly during lockdown because of the walks, if you think about the number of people you see out walking - particularly as families - it really explodes, and same with cycling.

"But that drops off very very quickly post-lockdown - so that activity doesn't carry on - and while going for a walk is great - we all know how it feels, great for the mental health break whether you're working or whether you're just stuck at home with the kids all day - but it isn't a replacement for structured exercise in terms of intensity."

"Activities just broadly, whether it be sport or recreational activites, drop off post lockdown and they don't really return for sort of three to four months."

He said New Zealand was fortunate to have had much shorter periods of lockdown than had been seen in the UK and US, where "major, major changes" were being seen.

"US, some gyms have reported losing up to 50 percent of members simply because they've been closed for so long."

He said there was some anecdotal data from major gym chains of first-time gym goers taking the plunge after getting some exercise during during lockdowns and wanting to continue it, but "generally speaking the walking has not carried on".