There has been just one new case in managed isolation and quarantine facilities reported today, with no new cases in the community. 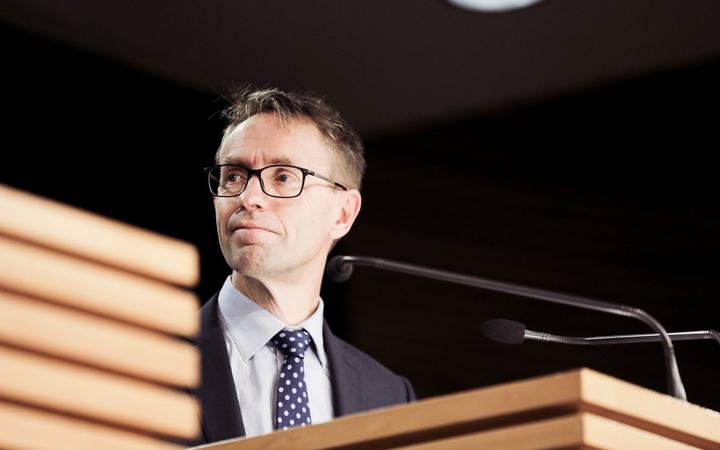 Speaking this afternoon at an update on the vaccine rollout, Director-General of Health Dr Ashley Bloomfield said there were 22 active cases and the total number of 2287 confirmed cases.

Today's new case arrived from Thailand on 7 May.

Yesterday, there were no new cases to report in MIQ.

"When this happened with Sydney last week, there was no-one else who had travelled from Sydney to New Zealand aside from the one person that the national focal point notified to us, and who was then in managed isolation down in Christchurch. So we're not expecting any people [to have been at a location of interest] but of course we're making sure we're following people up."

The ministry was recommending at this stage that the trans-Tasman quarantine free travel to remain, with some added precautions in place, he said.

Victorian health authorities said the case was linked to the border, and that would be confirmed by genome sequencing expected today.

The contact tracers will be following up with about 4500 passengers who have recently travelled from Victoria to New Zealand during the period that the Melbourne case was in the community and deemed to be infectious.