Auckland councillors are starting to face the reality of a painful emergency budget after the first of many anticipated job cuts were confirmed today. 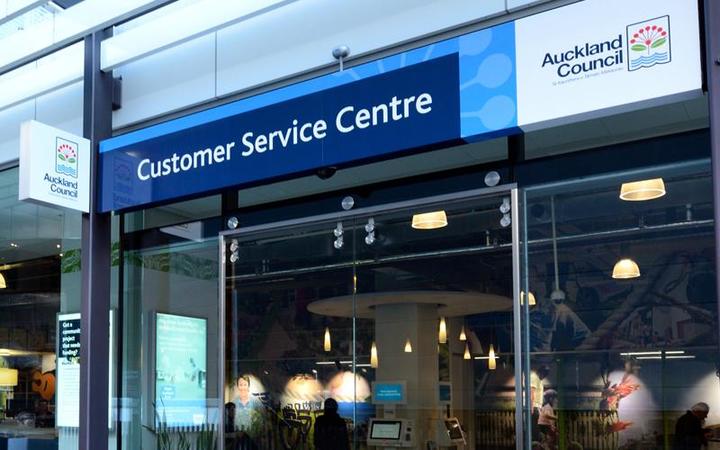 According to a report written by council management, the council has made 23 people redundant at a cost of $1.1 million dollars - an average of $47,000 per person in redundancy pay - between 30 June and 30 September.

The cuts come as the council is scrambling to plug a $500m hole in its coffers due to the Covid-19 pandemic, in addition to forking out $224m for infrastructure to handle the region's ongoing drought.

Auckland Council is looking to cut an estimated 500 fulltime equivalent roles to help hit the $120m saving target, on top of the 600 temporary and contract workers who've already been let go.

The council sliced off $9m in September, meaning it has locked in $78m of its target - or about 65 percent of its goal.

In addition to the 23 redundancies, the council has also disestablished 129 fulltime equivalent (FTE) roles.

Each FTE could include multiple part-timers, meaning the actual number of workers affected could be higher.

This leaves 6341 FTE remaining, but the council is set to cut about 300 FTE more roles by the end of the financial year in June 2021, meaning FTE will be around 6000 as a result of "attrition, restructuring activity and operating model changes".

It is looking at restructuring in areas including project management, learning and development, and grants administration.

A redeployment process has seen the council internally transferring staff to fill about 70 percent of vacancies.

As well as the council cuts, about 100 Auckland Transport staff face losing their jobs in a proposed restructuring at the council-controlled organisation.

Finance committee chair Desley Simpson congratulated staff on the progress made towards meeting the budget.

She said the council was slashing $316m from its spending while still providing the same services - this was approximately twice the cost of delivering Auckland's rail services.

She said Covid-19 has taught the council to be more financially nimble and efficient. 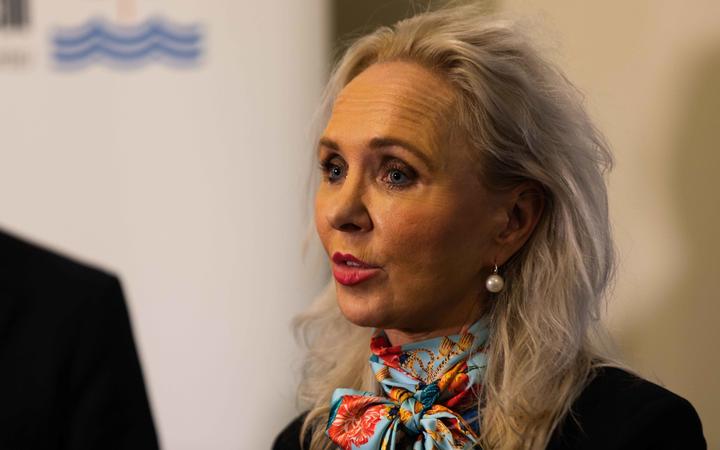 Councillor Chris Darby's outlook was not so positive. He was concerned the council did not have its head around the budget's effects.

"There's going to be some change and hurt here. The hurt is obvious in that we're disestablishing a significant number of positions. We're undertaking a capital programme under pressure. The whole organisation is under pressure."

He said he did not want to "diminish" what Simpson was saying, but a "reality check" was needed.

In response, Simpson said councillors signed off the emergency budget and the council was still delivering $2.6 billion worth of infrastructure.

"There is good news and cautionary news, but I think we all know what we signed up for."

Mayor Phil Goff said the council was between a rock and a hard place.

"It was an emergency, it was a crisis, we looked at all the options. We knew that we couldn't resolve the crisis that we faced without some pain and some cost."

He said it was heartening to see the organisation doing its best to look after staff affected by restructuring, with 70 percent of vacancies filled internally by people affected by the restructuring.

"What I see from our staff here is an incredible effort to look after people's interests to the extent that we are able to, while still finding those savings," he said.