French backpacker Marine Baiguerra is among more than 13,000 people who have signed a petition seeking a six-month extension to Working Holiday Visas. 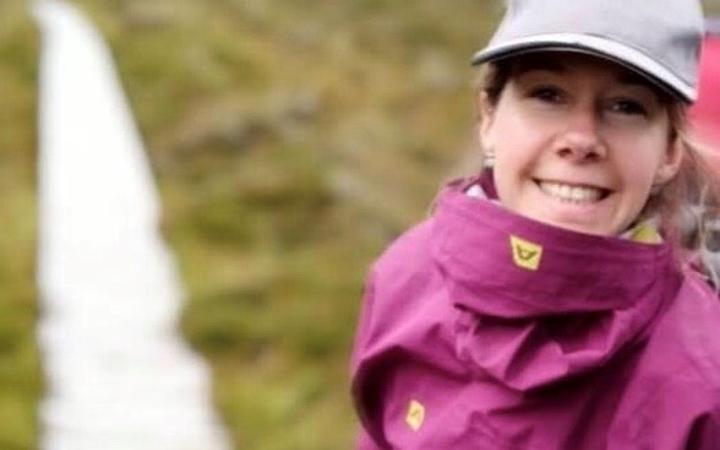 The petition, organised by German backpacker Marie Bock, is now before Parliament.

Immigration New Zealand (INZ) is looking at options for onshore visa holders who may not be able to return home before the deadline.

A spokesperson said some foreigners on Working Holiday Visas and unable to return home because of Covid-19 had their visa extended until the 25 September.

The government-backed extension applied to foreigners who were in New Zealand on 2 April and had a visa that expired before 9 July.

Baiguerra, a midwife from Dordogne in southwest France, has been travelling in New Zealand for 15 months.

She said there were many reasons why she and others wanted to stay.

"Explaining why I want to stay in New Zealand is like explaining why I came. I come from a country where what we do is what defines us - we are always driven to do more work, to better ourselves but it's never enough and people collapse under pressure.

"In the big cities people have become robots."

She said what people liked to do; their hobbies, their weekends and family moments were not valued.

New Zealand appealed because she was looking for a place in which to take a break.

"The Working Holiday Visa was an opportunity to see New Zealand before I turned 30 years old, and it was a real breath of fresh air, definitely.

"A wonderful discovery for me."

Baiguerra said she had been overwhelmed by the hospitality and kindness of New Zealanders, plus the trust in each other and the spirit of solidarity.

"One feels really safe where we are here."

She had also rediscovered her passion for outdoor activities.

"Access to nature is made easier by DOC (Department of Conservation) and the national parks, but also the geography of the country.

"For example, if I want to be in the mountains and afterwards at the beach in the same day, it is possible. It's amazing and I'm just so glad to be here.

"Why would I want to leave?"

While the government was considering the plight of visa holders, its priorities were around minimising unemployment and promoting re-employment for New Zealanders who had lost their jobs due to Covid-19,

It also had to balance support for employers as part of New Zealand's economic recovery for employers and support welfare objectives for temporary migrants.

Baiguerra said she and others recognised that. Part of the reason for the petition was to generate a supply of workers able to plug gaps in a looming seasonal worker shortage.

"Backpackers don't want to take jobs from New Zealanders, but I think we have to stand together wherever we are and staying longer will be a positive exchange.

"We can fill the labour shortage in areas that need seasonal workers."