Security around a drive-through Covid-19 testing station in Napier has been tightened following the theft of three tents overnight. 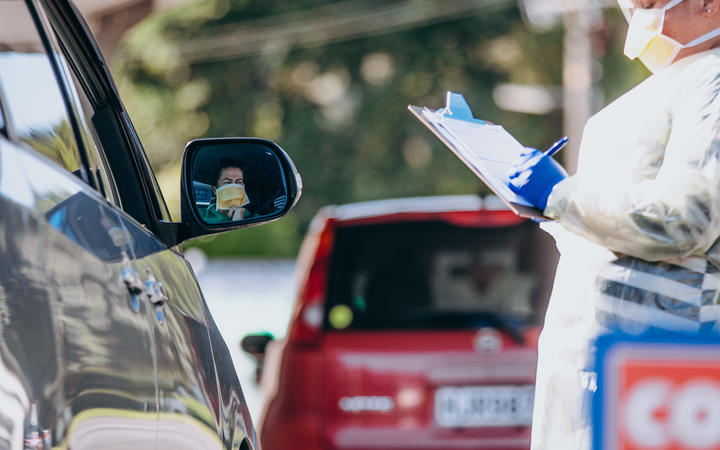 The tents are used to protect medical staff from the weather and had since been replaced, so testing was continuing today.

"It defies belief that during this time, when our health care staff are working so hard to try and keep us safe, that someone would steal critical equipment."

Access to the area has been further tightened, he said.

"This is a very important facility and the work can only safely be done outdoors as a 'drive-through'," Woolrich said.

"That requires tents to protect people from the elements which does mean they are vulnerable to this type of attack.

"I urge anyone who knows anything about the theft of these tents to report the information to police."

Over the past two weeks the Napier centre had carried out between 70 and 100 tests a day.

Meanwhile, testing sites in Napier and Hastings were both fully booked on Tuesday due to demand, but appointments were avaible the following day, a Hawke's Bay District Health Board spokesperson said.

All testing was being carried out within the required 48 hour time frame as set out by the Ministry of Health, she said.