More help for foreign nationals stuck in New Zealand because of Covid-19 is being considered by the government, says the immigration minister.

Civil Defence Hawke's Bay is worried a "slow train wreck" is unfolding in the region as it helps an increasing number of backpackers, seasonal workers and international students stranded in New Zealand without work.

British backpacker Jake Lupasco is one of those to leave Queenstown as soon as the Covid-19 lockdown was lifted.

He had spent all his money on accommodation during the lockdown, but luckily found a job in a Napier hostel, which would see him through a few more weeks, before trying to get home.

Other travellers were not so lucky, he said.

"A lot of people are here on working holiday visas, but if there are no jobs you're pretty stuck. A lot are relying on their parents to get by." 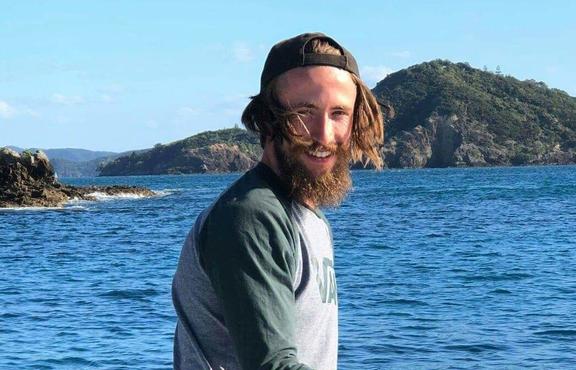 Immigration Minister Iain Lees-Galloway said a range of options were being discussed, including extending the provision of emergency accommodation and food, and helping to organise repatriation flights.

"We haven't decided to take any of those steps yet, but we are monitoring the situation closely, and if we feel we get to a point where further steps do need to be taken, then there are options available."

Most of the 1700 workers under the Recognised Seasonal Employer scheme in Hawke's Bay were meant to have already returned home.

While their employers were supporting them, there was also not enough work for all of them, said Gary Jones, chair of Hawke's Bay Seasonal Labour Group.

Their contract had ended, but employers were reluctant to renew them because of the government requirement to guarantee at least 30 hours' work each week, Jones said.

"Because this is such an unknown, employers are very nervous about signing contracts."

The industry was working on a plan to get these RSE workers home, but some Pacific nations were still very nervous about the virus, he said.

"We would charter a flight directly out of Hawke's Bay, Air New Zealand has indicated they would support us to transfer those workers to an international flight, and we would take a whole plane load that had been quarantined into the Pacific."

Some 400 international students at the Eastern Institute of Technology were also stranded with no way of getting home and often no work.

Lees-Galloway said contract changes for RSE workers were being considered to help them get some work, but there would be no extra help for international students, because a condition of their visa was that they must support themselves.