A number of Chinese New Zealanders are appealing to Immigration officials to offer exemptions to their family members who are stranded in Fiji. 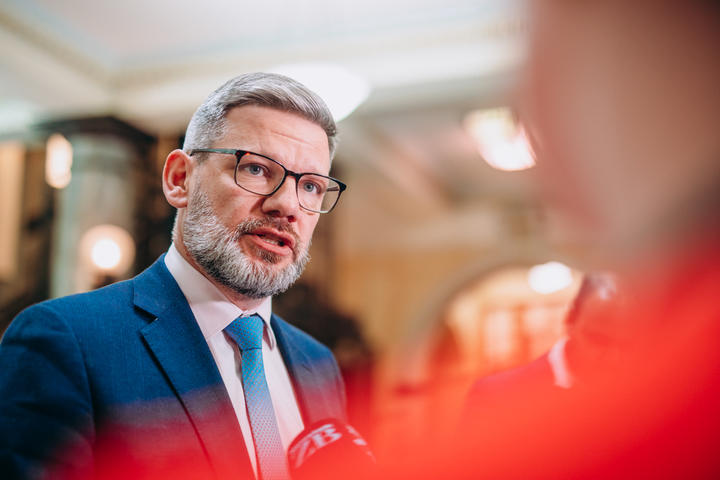 Thirty-six Chinese nationals left New Zealand on Thursday, planning to return later that day in order to renew their visas.

On the parent and grandparent visas, holders must leave the country every six months before returning.

Sophia Song said her mother was one of the people who left on Thursday seeking to renew her visa, but the flight back was delayed and missed the midnight cut off for new border restrictions.

As such, she is trapped.

"With the border closing, there's no way they can come back to New Zealand.

"They can't fly back to China, there's no flight from Fiji to China.

"So most of them are in the same situation as my mum."

Immigration officials can offer exemptions to the border restrictions on a case by case basis.

But Immigration Minister Iain Lees-Galloway said they should expect rejection.

"We closed the border for a reason," he said.

"That reason is to protect the health of everybody who is currently in New Zealand.

"There are limited exemptions, but I'll say this, people should be prepared for disappointment."

New Zealand citizens or permanent residents have been having their own issues trying to return home.

People RNZ have talked to have been denied entry to flights because their spouse or children are not New Zealand citizens or permanent residents.

They say airport officials are not clear on New Zealand's rules, and do not understand why they should be exempt.

Lees-Galloway said all airlines should now be clear on the rules.

"That information has been given to airlines and whilst I understand that New Zealand moved fast on this, they should have had time to inform their staff."

Spouses or dependents are allowed into New Zealand, providing they are accompanied by the New Zealand citizen or permanent resident.

Lees-Galloway urged New Zealanders in that situation to get to the airport well in advance of their flight so they can go through the immigration process.

At check-in, airport staff should call Immigration officials to get clearance for the flight, and he said a call should only take a matter of minutes.

But with thousands of people seeking to return home, that process could take longer.