The government will back dairy giant Fonterra's capital restructure but with conditions.

Agriculture Minister Damien O'Connor said changes would be made to the Dairy Industry Restructuring Act (DIRA) to allow Fonterra to change its shareholding rules and limit the size of the related investment fund.

Fonterra wants to make it easier to join the co-operative, while maintaining farmer ownership amid falling milk supply.

voiced concerns about the plans] and whether they were in the best interests of the industry.

However, he said the Fonterra proposals will be supported, but the government will ensure greater official scrutiny in setting milk prices, outside management of trading in Fonterra's shares and units, and more transparency. 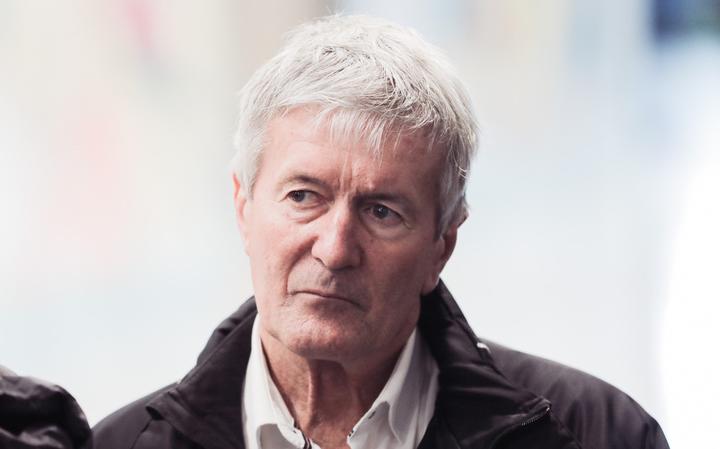 Agriculture Minister Damien O'Connor said changes would be made to allow Fonterra to alter its shareholding rules and limit the size of the related investment fund. Photo: RNZ / Samuel Rillstone

"We're proposing a set of amendments to DIRA that strike a balance between recognising the shareholders' mandate for change and enabling the successful function of the wider dairy sector."

The changes will allow Fonterra to partially delink its stock exchange-listed unit fund on a permanent basis, improving the transparency and operation of the current base milk price-setting regime, and require the appointment of an outside financial institution - a market maker - in the restricted Fonterra farmer-only share trading market, to support liquidity and transparency.

O'Connor said the government would double the number of ministerial nominees to Fonterra's Milk Price Panel to two, require ministerial approval of the chair of the panel, cap the size of the body, and give the Commerce Commission a greater role in monitoring proceedings.

It would also require Fonterra to make independent market analysis of the share price performance available to its farmer-owners.

Fonterra chair Peter McBride said the co-operative and the government were on the same side wanting change to bring about a high performing dairy industry, which Fonterra was a central part of.

"A flexible shareholding model will help our co-op maintain a sustainable milk supply. A globally competitive Co-op of scale is in everyone's best interests," he said in a note to shareholders.

The proposals are open for consultation for a month and amending legislation is planned to be passed later in the year.