Local councils concerned that too much productive farmland is being converted to forestry are funding a report which they hope will show a way forward. 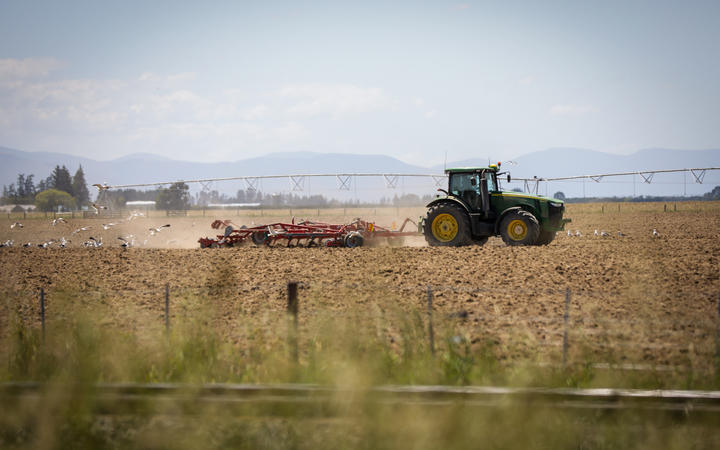 In September, the Tararua District and Wairoa District mayors wrote to rural provincial councils about developing a collaborative approach to responding to the increase of forestry planting throughout New Zealand and the impacts on communities.

Fourteen councils stretching from Southland to Waitomo have now opted to come on board, with the farming group Beef and Lamb New Zealand and Local Government New Zealand also providing funding support.

Wairoa District Mayor Craig Little said the aim of the work was to present a high-level document on land use issues, which the government could use to inform policy moving forward.

"We need to get our facts straight on what's actually happening out there."

Little said having a clearer picture of the situation would help inform council's views on what changes were needed to ensure that the right balance was struck between allowing trees to be planted and protecting productive farmland.

He said farmers spent a lot of their money on services provided by their communities and sent stock to a nearby freezing works, but "everything from forestry pretty well comes from out of town."

"Wairoa, we've got a freezing works, [it's] our biggest employer, you know, you can't chuck logs through the freezing works... if that closes Wairoa is in real dire straits," he said.

The consultancy, Yule Alexander, had been commissioned to prepare the document. Yule Alexander is co-owned by former Hastings mayor and National MP Lawrence Yule.

Yule said the skyrocketing price of carbon and demand for logs was driving significant land use change.

"Forestry is becoming a real live option for traditional sheep and beef land, and councils and communities are getting worried about that, because it's largely unconstrained," he said.

"There's an opportunity to try and manage this through regulation and good legislation that allows for a more balanced approach to it."

Yule said he hoped to release a green paper before Christmas.

There are also plans for a summit in February, which will bring together different stakeholders including the farming and forestry industry, to try and see if an agreement can be reached.

"We're really just trying to provide a way through that is helpful for the Ministry for Primary Industries and the government, so we can try and get this sorted," Yule said.