Rural contractors struggling with a labour shortage are relieved the borders opening next year, but say they need workers sooner. 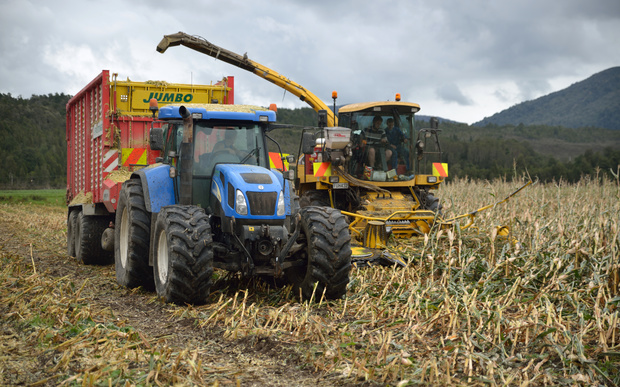 The border announcement comes too late for this year's harvest. Photo: 123RF

The government yesterday announced fully vaccinated foreign nationals would be allowed into the country from 30 April 2022, without needing to go through managed isolation.

Rural Contractors New Zealand chief executive Andrew Olsen said the border announcement was amazing news, but it had come too late for this summer's harvest.

"Tomorrow's too late to be honest. We're past crunch time and all over the country there's this pain points," Olsen said.

"If we can get a parcel of workers delivered as soon as possible after the New Year, and in advance, perhaps of the autumn harvest, that's going to give some respite."

Olsen said companies already had overseas workers already lined up to call when the border re-opened.

The dairy sector is estimated to be short by between 2000 to 4000 workers.

Waikato dairy farmer Warren Brewster struggled to get through the last dairy season without the staff he needed and said he'd spent months trying to bring two skilled workers from the Philippines into the country.

"Bittersweet really, because we've gone through all the costs and all this process to try and bring some skilled workers across and put them through the MIQ system.

"By the time we're pretty much able to get them here, they'll open up the borders, so then we're out of pocket quite a bit of money where we could've waited."

Despite his frustrations Brewster said it was exciting knowing that next year wouldn't be as tough as the last two had been.