A Waikato agricultural contractor is warning there could be an accident if the serious shortage of skilled machinery operators is not sorted. 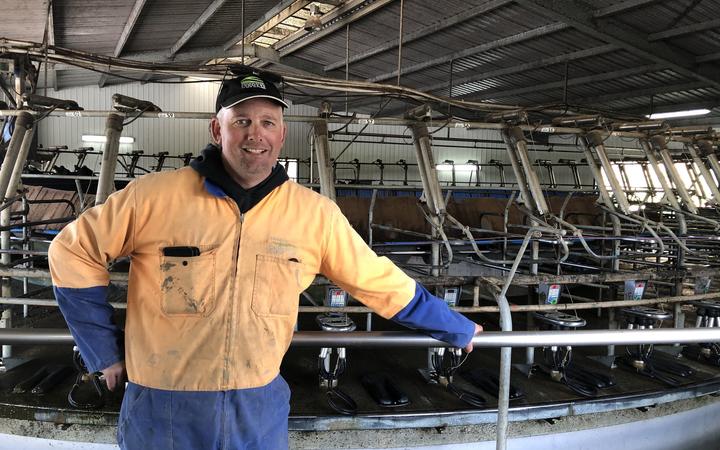 It has been a long-standing concern within the sector as overseas operators struggle to access Managed Isolation and Quarantine (MIQ).

Brook Nettleton from Bluegrass Contracting in Matamata said it was getting way past a joke, with efforts to get in more overseas workers failing.

He said there could be serious consequences if things did not change.

"Health and safety is the number one thing ... we're driving half-a-million-dollar machines and we've been out. I was out harvesting grass until 1.30, 2am this morning, and I'm back doing it again.

"I can't send an inexperienced person out with half-a-million-dollars worth of gear because it costs so much money when they damage it, and they're just not experienced. You can't teach experience in the classroom."

Nettleton said he had met with some locals who thought the shortage had to be urgently filled.

Federated Farmers agreed and said staff in New Zealand were now having to work excessive hours to get the job done.

"For the last couple of years doesn't matter whether its dairy staff, vets, sheep shearers or rural contractors in the primary sector, Federated Farmers has been making a case to bring in additional people into our industry.

"The MIQ situation has been very hard work, especially around farming. It's very seasonal and you have peak hours at certain times a year.

"Contracting is one of them where for parts of the year you have longer hours, and other parts of the year not so much work on. This is where the seasonal top up [is needed] of experienced drivers from Europe to come and drive on our farms."

Lewis said modern tractors were not simple to drive and you could not just jump on one with no experience.

The groups are now seeking an urgent meeting with Immigration Minister Kris Faafoi to discuss the escalating situation.