An independent review of the Mycoplasma bovis eradication programme has found it is on track to rid New Zealand of the devastating cattle disease. 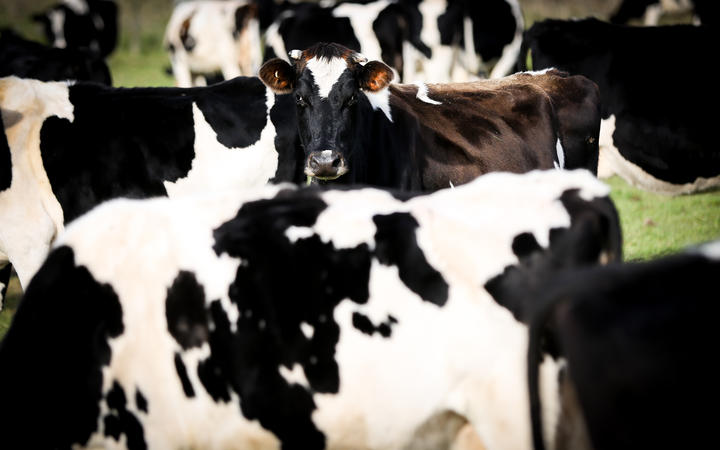 The disease which can cause lameness and mastitis in cows was first discovered on a Canterbury farm in 2017.

Since it was first found here M bovis has been found on 267 farms and more than 170,000 cattle have been culled.

In 2018 the government committed to eliminating the disease over 10 years.

The eradication would be a world first and was run as a partnership between Ministry for Primary Industries (MPI), DairyNZ and Beef + Lamb New Zealand - to date costing over $350 million.

The independent review into the Ministry for Primary Industries response found it was not prepared for such a large scale biosecurity response.

The ministry's director-general Ray Smith admits things could have been managed better to begin with.

He said the collaboration between the ministry and industry groups such as Beef + Lamb and DairyNZ has really improved the response and there are now just four active confirmed properties.

The panel also said systems in place to cope with a biosecurity incursion at the time M bovis was detected were not fit for purpose, but it was confident that the lessons learnt from M bovis, if acted upon, will enable New Zealand to have a far stronger biosecurity preparedness platform for future animal disease incursions.

The cattle disease, first identified in New Zealand in 2017, has serious health effects on infected animals, such as untreatable mastitis, abortions, and pneumonia in infected calves, but is not a health risk to people.

The Panel found that the absence of a comprehensive farm database and an effective stock-tracing system were known, long-standing issues. MPI and the wider

livestock sector need to work together to develop a comprehensive farm demographic database that will provide up-to-date and accurate farm location, farm

and livestock owner and manager information.

"The improvements made to the Programme have prevented the long-term financial and animal welfare costs of endemic M. bovis in herds.

"We've previously acknowledged the issues at the start of the Programme and the Independent Review acknowledges that lessons have been learned and improvements made as the Programme progressed.

"There's no denying the disruption and stress experienced by farmers affected by the eradication Programme and this review will help to ensure we have better systems and support in the future for disease responses," Smith said.

MPI Director-General Ray Smith says the M bovis Programme has provided valuable lessons for future disease responses. These were being applied to areas of work like the Foot and Mouth Disease Readiness Programme. 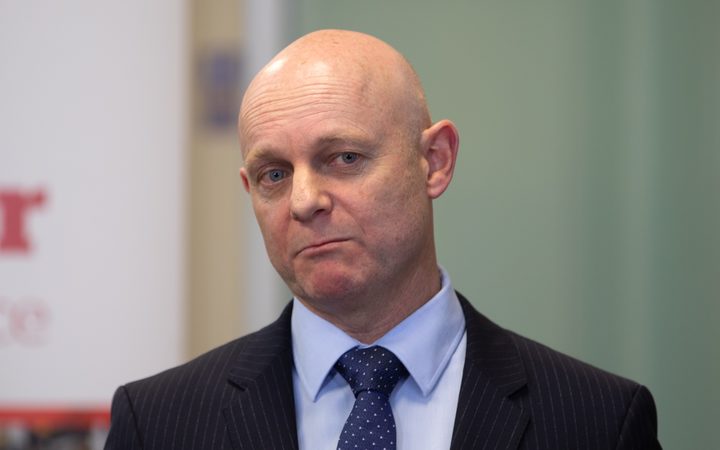 "The M bovis Programme has already led to changes across the biosecurity system, however, there's always room to improve and the review panel's recommendations will help us in the future.

"One of the key recommendations is that we all need to work more closely together to ensure the right capability and support is in place for people affected by a disease incursion."

Improvements already made or under way include:

Beef + Lamb New Zealand Chairman Andrew Morrison said the review showed a lot of improvements had been made to the delivery of the programme and highlighted what could help biosecurity responses in the future.

"We owe it to those farmers affected by M bovis to ensure the eradication programme and future biosecurity responses are the best they can be.

"Implementing the recommendations of this independent review will go a long way to strengthening our biosecurity system, which will prove vital in the face of any future incursions.

"By working together, and with the right commitment, we can make the necessary and enduring improvements to biosecurity."