The Ministry for Primary Industries has announced an independent review looking at the biosecurity response to the cattle disease, Mycoplasma Bovis (M. bovis). 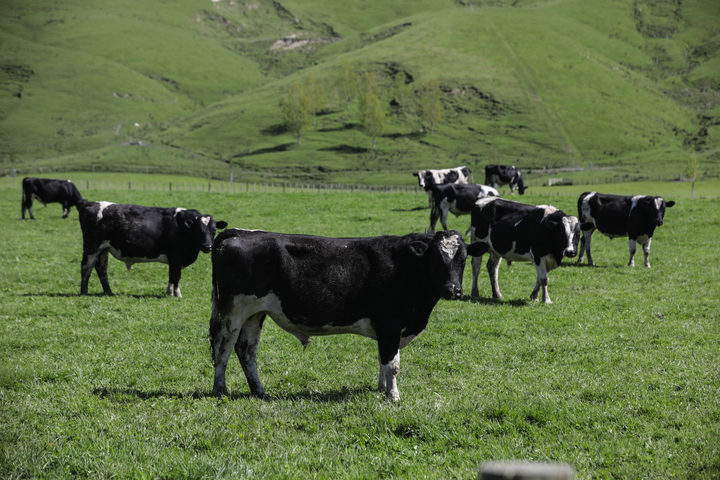 M.bovis was first detected in New Zealand in 2017, after a large number of cattle on a South Canterbury dairy herd began displaying symptoms of a novel disease.

The disease had not previously been detected in New Zealand, and it was soon established that this was a new incursion probably occurred as early as 2015.

It was estimated that allowing the disease to spread could cause $1.3 billion in economic losses in the first ten years, along with substantial animal welfare issues, and serious ongoing challenges for farmers having to manage the disease within their herds.

In May 2018, government and industry bodies made the decision to attempt a world-first eradication of this disease.

DairyNZ chair and dairy farmer Jim van der Poel said it was best practice to carry out a review of an eradication programme of this scale and was also a commitment made to farmers at the start of the programme.

"Eradicating M. bovis is hard work but with the whole sector working together, we have made really good progress. It's important we capture what we've learned and utilise it for anything we might face in the future."

"There's been a lot of good work by farmers and people involved in the programme and we have worked hard to make improvements. We have a philosophy of continuous improvement and this review is the next step in our journey."

Review panel chair Nicola Shadbolt said that it was important to consider what could be learnt from the M. bovis response, to strengthen New Zealand's biosecurity system.

"The government and farmers have committed a great deal of time and effort to eradicating M. bovis and it's been a significant undertaking for everyone involved.

"We can learn a lot from looking at the response overall and understanding what went well from the beginning, what changed as the Programme made improvements and what can be taken onboard for future biosecurity responses."

M. bovis Governance Group independent chair Kelvan Smith said the review has a different focus from previous reviews, such as analysis by the Technical Advisory Group, which focused on the possibility of eradication.

"The eradication programme is going well, as shown by the reduced number of farms under controls over the past year. Everyone involved has played their part and I thank everyone for their efforts to date."

Federated Farmers, who called for an independent review in 2018, is pleased the government is committed to finding out what more can be learnt from the country's handling of the response

The organisation's president Andrew Hoggard said it has been a long time coming.

"We've all learnt a lot from this biosecurity response, not just MPI. This will not be a witch-hunt to highlight all the things that didn't go well. Rather it's an effort to capture what we have learned so we can all be better prepared."

The review is expected to take at least six months and will be shared publicly once completed.