The asparagus sector and a robotics company are partnering up to create a robotic harvester for the vegetable. 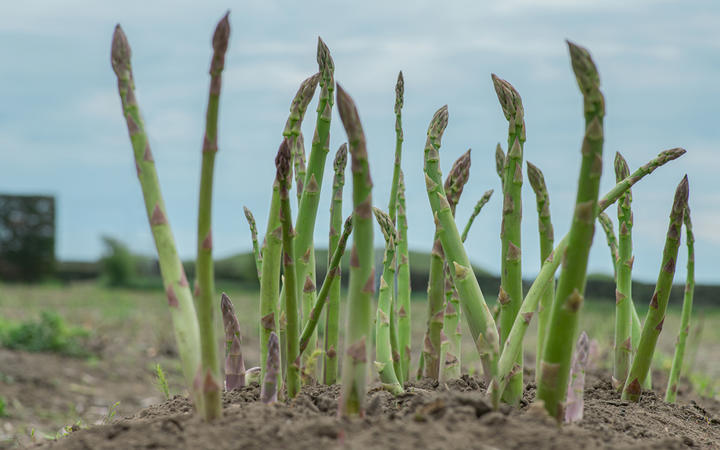 The government's Sustainable Food and Fibre Futures fund is contributing $2.6 million to the $5.83m project.

New Zealand Asparagus Council chair Sam Rainey said robotic harvesting would be a game-changer for the asparagus industry that currently relied heavily on picking asparagus by hand, which was hard toil.

"An average picker will walk 10 kilometres per day, so it's extremely difficult to attract people to do the work.

"We're really excited to get this project underway as we simply don't have enough people to do the work."

The project which builds on a prototype harvester robot developed by the University of Waikato will be carried out by Robotics Plus. 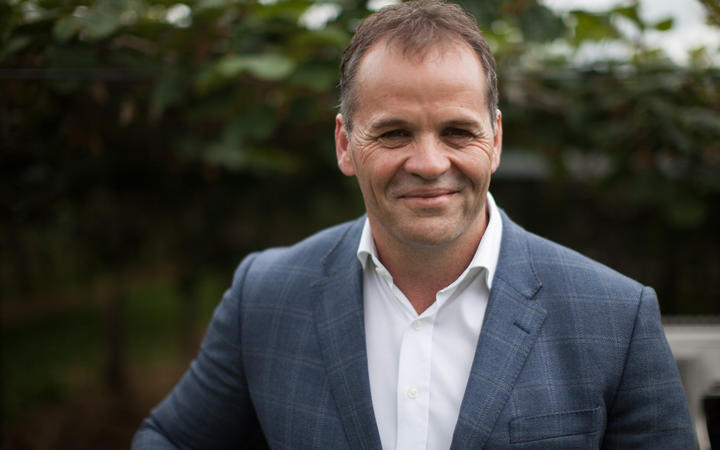 Company chief executive Steve Saunders said the early prototypes had given Robotics Plus great insights into creating a next-generation commercial-scale asparagus harvester and had helped generate strong interest from the asparagus industry.

"It's an ideal robotics project as green asparagus is conducive to automation as it grows above ground."

Agriculture Minister Damien O'Connor said introducing robotics into the industry would provide a much-needed production boost, saving time and money, while ensuring the produce was of the highest quality. 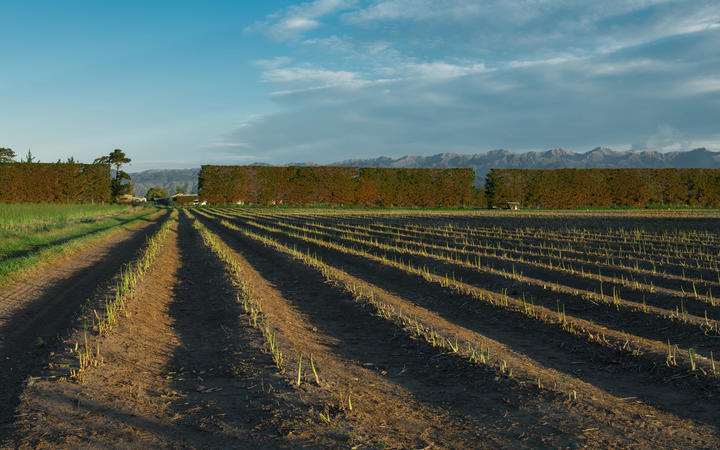