In the wake of a damning report about a farm management programme called Overseer, the Hawke's Bay Regional Council says it will be reviewing its use when making rules around water quality. 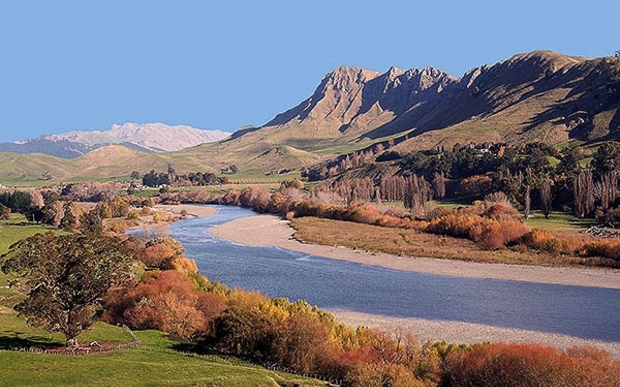 Chief executive James Palmer said farmers should still use Overseer as a management tool on farm and to monitor nitrogen losses.

But the recent report highlighted serious limitations to using it in a regulatory context.

The council always understood it had shortcomings, but it was "the best tool in an imperfect world", Palmer said.

However, changes were needed.

"The use of it in the Hawkes Bay region is under a plan that was approved by an independent Board of Enquiry and the use of Overseer in our context was not something proposed by the Regional Council and we've always known that is was a challenging legal and scientific use of Overseer to the level of precision the plan required," Palmer said.

"So I guess what this report has done is put all those short comings in one place and really questioned whether a tool that is a proxy and hasn't got a high level of precision is appropriate for driving quite strong regulation around land use."

The council would be reviewing land-use rules and Thursday it wrote to all land owners who would be caught up in the consent application changes, he said.

This year, 400 farms had gone onto land-use consent.

"So we are going to have to re-look at what will be the conditions in those resource consents and we want to develop those in partnership with our farming community. We have a set of procedural guidelines that were developed with the primary sector that have guided this policy up until now, we'll be reviewing those procedural guidelines in partnership with the primary sector," Palmer said.

He believed farmers would support changes because they all recognised water quality was poor in Hawkes Bay.

Five years ago this month there was an outbreak of campylobacteriosis in Havelock North.

About a third of the town's residents were estimated to have become ill with about 45 hospitalised. The outbreak was traced back to drinking water contaminated with E coli, probably from sheep faeces.